Matt Chapman will be called up to Oakland A’s, per report 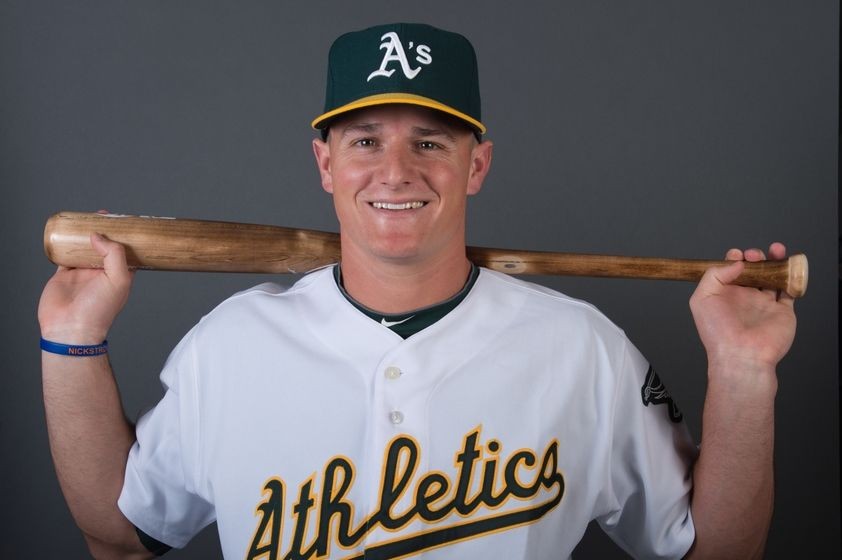 The Oakland A’s are expected to call up third baseman Matt Chapman to make his MLB debut on Thursday, reports Susan Slusser of the S.F. Chronicle. Click Slusser’s article to read more about what’s going on with the team, but here’s more on the incoming new guy.

Chapman is one of the top prospects in the A’s minor league system, ranking No. 2 on our own Community Prospect List behind only Franklin Barreto. He was the team’s 1st-round draft pick back in 2014, and since then he’s established himself as the best defensive 3B in the minors (if not the entire sport) while also thumping dingers non-stop. In spring of 2016 he led the A’s in Cactus League homers, and his numbers in Triple-A Nashville this year are impressive.

His biggest obstacle at the plate will be making contact, and in turn limiting strikeouts. All that power won’t do him any good if he can’t hit the ball, but if you’re looking for encouraging news then consider that in his last five games for Nashville he K’d just once in 22 plate appearances (while tallying 2 HR, 6 BB).

But his bat is just gravy. Chapman’s real strength is his defense — his 75-grade throwing arm is one of the highest-rated tools in the entire minor leagues (all teams, not just A’s), and his 70-grade fielding is one of the best tools in Oakland’s system. If he hits even a little bit, he’ll provide noticeable value. If he hits a lot, he could be a serious star.

With the addition of the 24-year-old Chapman, the youth movement (rookies and sophomores) will include the following names:

That’s half of the 14 spots in the starting lineup and rotation. It appears the A’s are finally getting serious about rebuilding this team.

More info coming in the next 24 hours as this story develops.