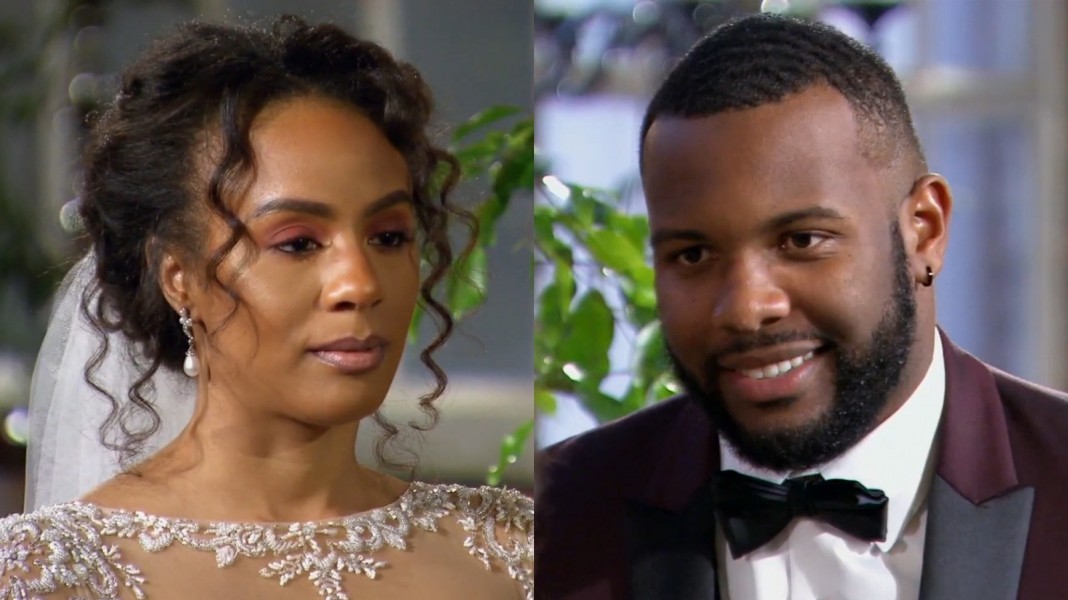 During the Married at First Sight reunion show, Soap Dirt noted the moment Miles Williams admitted to considering saying “no” to Karen Landry leading up to Decision Day. Additionally, he shared that women had been sliding into his DMs following his appearance on the hit TLC show. But Karen wasn’t feeling all the fan love from the ladies. After Miles said only “a few” fans sent him a direct message, Karen claimed it had been “a few hundred, maybe.”

The couple continued to joke about the flirty fan messages when Karen asked Miles what he wanted to say to all the women swooning over him. To the approval of MAFS fans, the newlywed showed his loyalty to his wife when he confirmed his love for her and lack of interest in pursuing other women. According to Soap Dirt, viewers were happy to see Karen being more possessive of her husband after the season showed otherwise. The new wife went on to confirm that she and Miles finally got around to getting cozy in the bedroom and she had no complaints in that area.