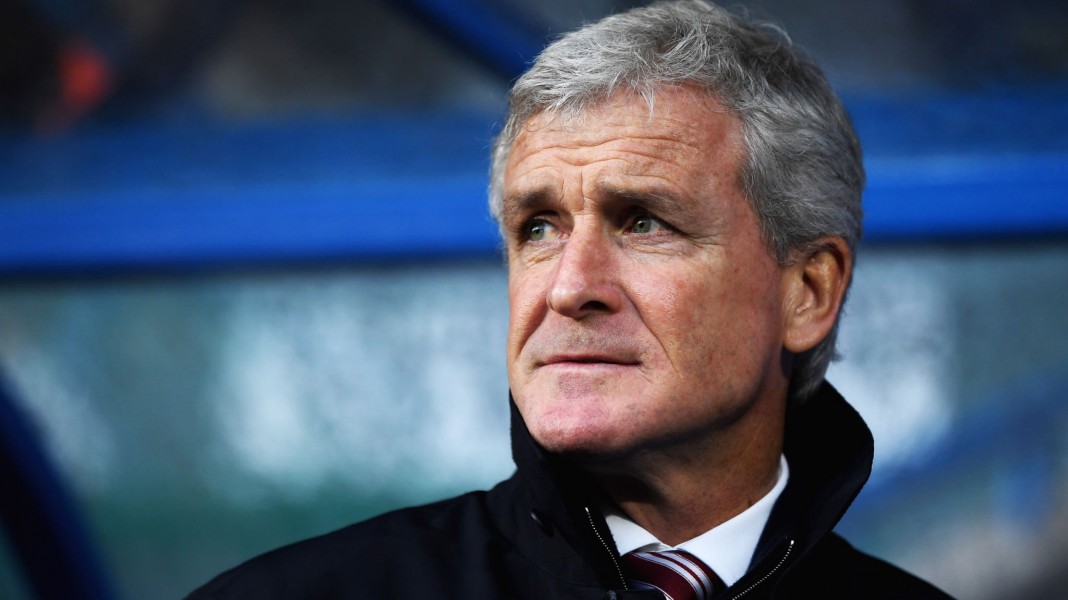 Mark Hughes has been placed out of his comfort zone having been tasked with inspiring Southampton to safety, says Mark Schwarzer.

Hughes has been appointed manager at St Mary’s until the end of the season following Mauricio Pellegrino’s sacking on Monday.

Schwarzer, who played under Hughes at Fulham, has described the appointment as “strange”, questioning the Welshman’s ability to motivate players individually and as a squad.

“It’s a massive challenge,” Schwarzer told The Debate. “It’s going to put him out of his comfort zone because what I notice as a player being managed by Mark Hughes, particularly that one-on-one conversation with him, he wasn’t that comfortable with.

“It is a strange one because it’s really going to put himself out of his comfort zone. He has to stand there and inspire this group of players.

“Sometimes you’d look over to the sideline and saw him react and you’d think I wish he did that in the changing room. You’d wish he’d coming into the changing room after a performance and be like he was on the touchline.

“That’s the Mark Hughes I envisaged having watched him and played against him as a player. As a manager he was completely different.

“He’s got to give them a direction because at the moment they are lacking it, lacking a style of play and a system.

“They just looked like they were completely confused about how they were supposed to play football under Pellegrino.”

Hughes arrived at Southampton’s Staplewood training campus on Thursday morning and immediately got to work ahead of Sunday’s FA Cup quarter-final clash at Wigan.

A crucial clash with relegation rivals West Ham follows the week after, and Schwarzer believes Hughes must take full advantage of the two-week period ahead of the trip to the London Stadium.

“Two things he has to identify really quickly is how they are going to play and set up and how he is going to lift the players,” he added. “This two-week period is enormous for them before they play West Ham.

“Going to the London Stadium with all that’s going on at West Ham is in one way an unbelievable opportunity for Southampton to go there and try to get a result. We all know West Ham are on edge.”