Mariah Carey’s Bodyguard Allegedly Attacks Reporter, Who She Says Is a Fraud 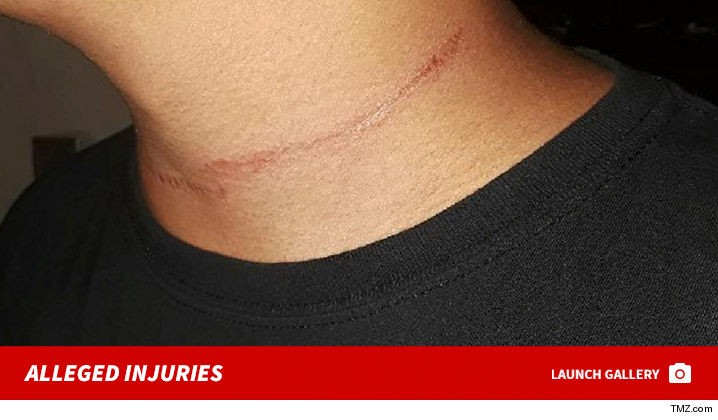 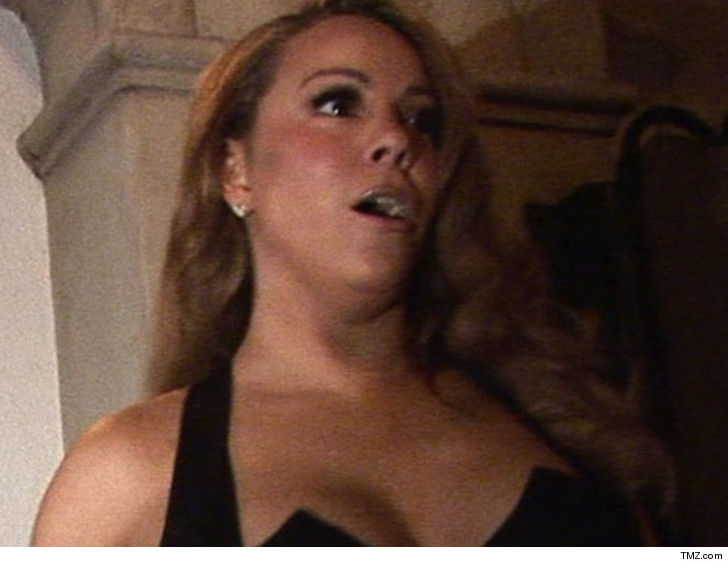 Mariah Carey‘s bodyguard dragged a guy out of the backstage area … who claims he was a credentialed journalist — but Mariah’s team is calling BS.

James Pablo tells TMZ he was backstage at Mariah and Lionel Richie‘s show Thursday night at San Diego State’s Viegas Arena to interview their opener. He says he had a press pass that was attached to a lanyard around his neck, and had every right to be there.

James says he saw Mariah backstage, and asked to take a pic with her — which he says she OK’d. When he tried going in for the selfie, James says her bodyguard allegedly yanked his lanyard — which was still around his neck — and dragged him outside.

Once he was out, James tracked down cops and filed a police report … saying he wanted to press charges. Law enforcement sources confirm a battery report was taken and the investigation is ongoing.

As for Mariah … sources close to her tell us James was an obsessed fan who snuck backstage with a fake badge. Her bodyguard pulled James away when he saw him grab her dress and feared he was going to attack her.

James insists he had a valid press credential to be backstage, and denies grabbing Mariah’s dress. 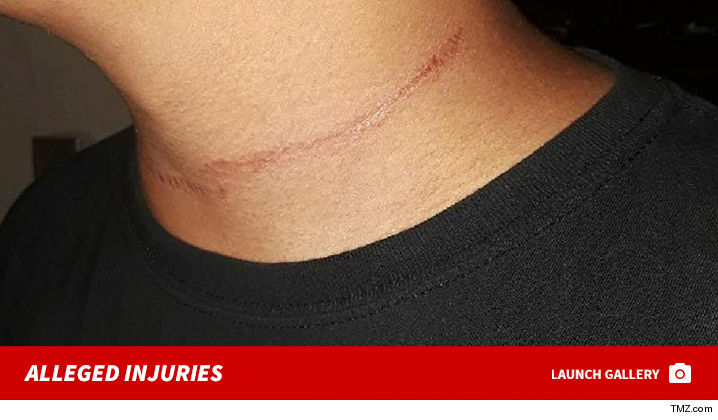