Alvaro Morata looks likely to depart Real Madrid for Manchester United or AC Milan as Chelsea increasingly focus on attempting to sign Romelu Lukaku as they hunt for a striker, Goal understands.

Lukaku is keen to leave Everton and join Chelsea but negotiations are going slowly as the Toffees demand £100 million for their star player, which gives Manchester United and a newly rich AC Milan a chance to secure Morata for around £70 million.

Morata has a good relationship with both Jose Mourinho and Antonio Conte but the Europa League champions are now favourites for the 24-year-old as they hold more financial might and have Champions League football on offer.

Real Madrid haven’t offered Morata the role he had hoped at the club after they re-signed him from Juventus and he is keen to leave despite recently winning the Champions League.

Chelsea have been keen on making a reunion happen with Lukaku for several months but both players are focusing on their international matches and won’t be involved in negotiations soon. 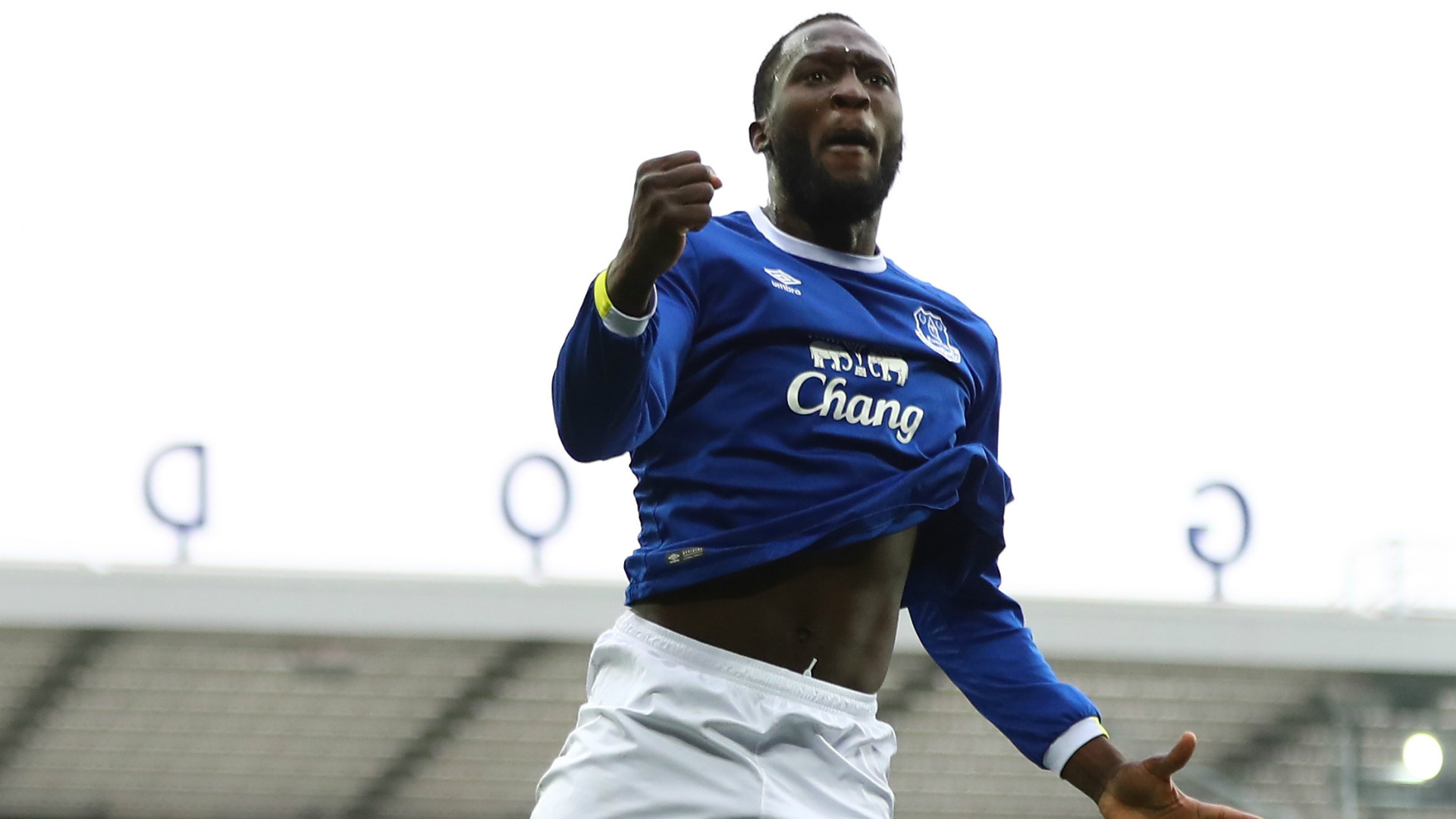 Meanwhile, Diego Costa has also revealed that Conte has sent him a text message to say he is no longer wanted at the club whilst away on international duty with Spain.

Chelsea are set to lose out on a considerable payday when the striker does depart the club, as they had previously had an offer of £76 million for Costa from Tianjin Quanjian, who have pulled out of the race due to the Chinese authorities imposing a 100 per cent tax on transfers.

Atletico Madrid are also no longer able to sign Costa after having their transfer ban upheld last week, so Milan could turn their attentions to him if they fail to secure Morata.