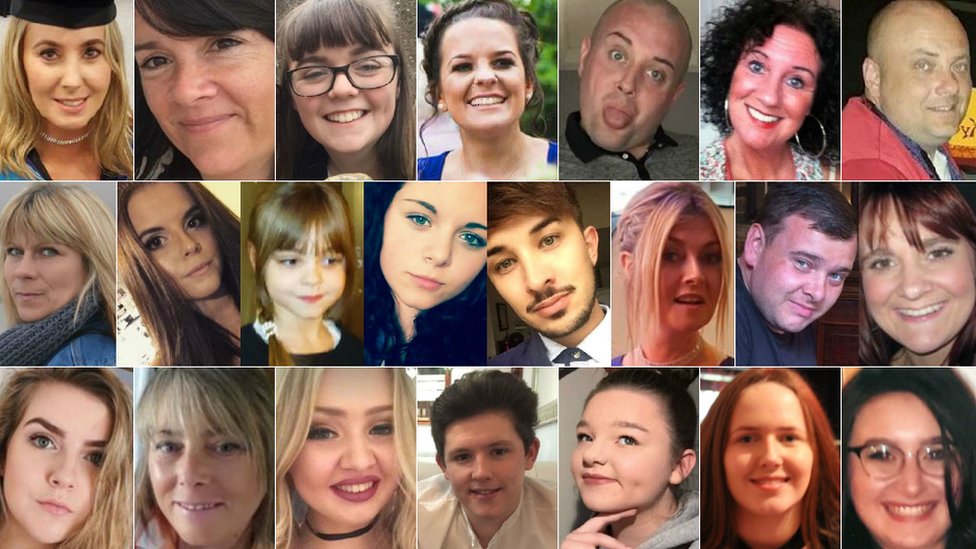 The former chief of Greater Manchester Fire and Rescue Service (GMFRS) has blamed police for the brigade’s slow response to the Arena terror attack.

Peter O’Reilly was chief fire officer at the time of the suicide bombing which killed 22 people in Manchester.

He said the failure of police to pass on information meant his officers were unable to enter the venue to help.

Greater Manchester Police (GMP) declined to comment because an inquest into the victims’ deaths is pending.

Mr O’Reilly’s interview with the Irish News follows a report by Lord Kerslake, which was critical of the fire service and GMP in the immediate aftermath of the blast.

He said: “For me, I will always regret that the fire service weren’t there within minutes.

“Every one of these firefighters was trained to help these people in their darkest hours and that was taken away from the fire service to be able to do that.

“They weren’t able to do that, simply because police didn’t live up to their responsibilities of having a conversation with the fire service.”

According to the Kerslake report, the first North West Ambulance Service (NWAS) paramedic arrived at 22:42 and was told the incident was a “suicide bomber” by police.

GMFRS was unable to communicate with the duty inspector because of a lack of radio link and a busy phone line, so it could not confirm the true situation and prepared for an escalating terrorist firearms attack.

As a result fire crews stuck to national guidance, which says personnel should keep 500m (1,600ft) away from any zone of danger in such situations.

Because of the communication difficulties neither GMFRS nor NWAS was informed or updated of the status of the operation and GMFRS did not arrive at the scene for nearly two hours.

The fire service and the control room “felt they had let down the people of Greater Manchester” on the night of the blast, Lord Kerslake’s report said.

Lord Kerslake said it was “quite extraordinary that [the fire service] did not pick up what was happening.”

“They should have gone forward not back,” he said.

“The firefighters wanted to go forward but they were not able to. The discipline of the fire service meant that they could not self-deploy.”

Mr O’Reilly retired earlier this year. He joined GMFRS in 2011 and became chief fire officer in 2015.

He previously served in the Northern Ireland Fire and Rescue Service for more than two decades, including tense periods during the Troubles.