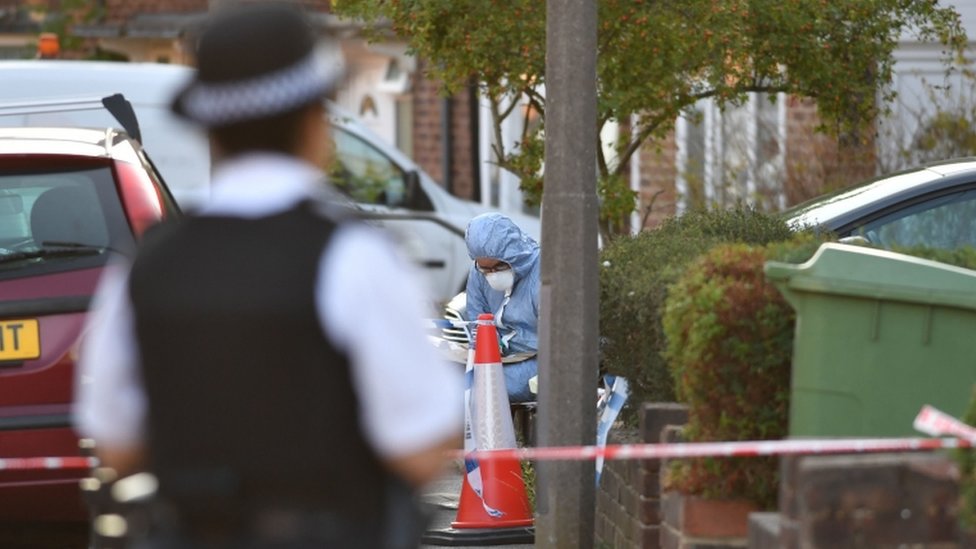 A woman left in a critical condition by a “horrific” hammer attack in south-east London has been named.

City worker Ania Gos, 30, and her mother suffered injuries “consistent with a violent assault” at Adderley Gardens, Eltham, on Sunday.

Joe Xuereb, 27, who lives locally, was arrested on suspicion of attempted murder following a media appeal.

The women, who did not know Mr Xuereb, are being treated at hospitals in south London.

Ms Gos’s 64-year-old mother was visiting from Poland when she was attacked, neighbours said.

According to police a hammer believed to have been used in the attack was found at the scene.

Mr Xuereb was spotted by a car driver who then followed him until officers swooped in Old Farm Avenue, Sidcup, south-east London.

The suspect is thought to have mental health issues, according to police.

Ms Gos’ employers, finance company S&P Global, said in a statement: “We are extremely shocked and saddened by the senseless attack on one of our employees, Ania Gos, and her mother on Sunday afternoon.

“Our thoughts and deepest sympathies go out to their family and friends.”