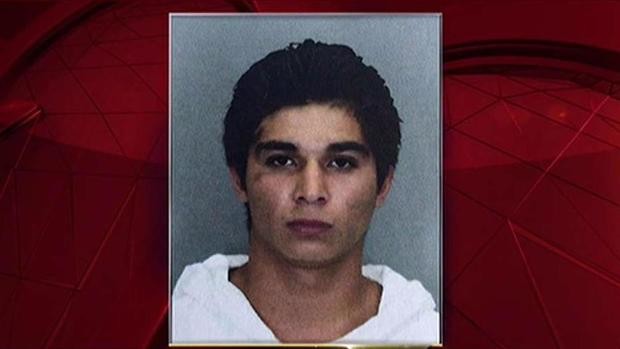 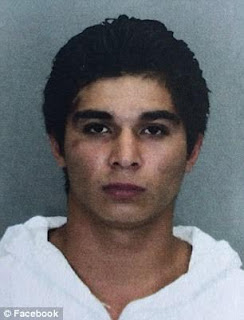 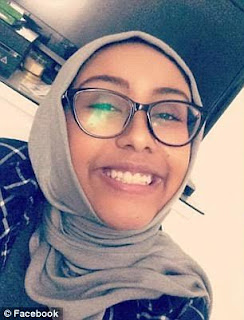 17-year-old Nabra Hussein was kidnapped as she left a mosque in Sterling, North Virginia with a group of friends early on Sunday morning. Her body was later found in a pond that same day and the suspect, Darwin Martinez, 22, was caught driving suspiciously close by (read here).

It has now been revealed that the 22-year-old suspect may have been in the country illegally. 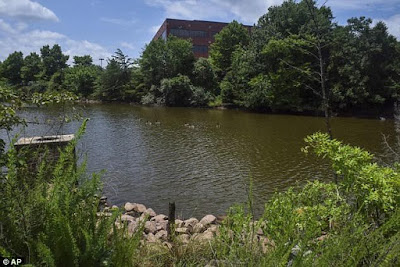 Darwin Martinez Torres, 22, appeared in court on Monday to face a murder charge after he got into a dispute with the 17-year-old Nabra Hussein and a group of her friends in Sterling, North Virginia, as he drove by, then got down from his car, swinging a bat at them.

The young girls dispersed in different directions but the deceased tripped over the abaya she was wearing and fell just before the man struck her with a metal baseball bat, which was later found close to where the teen’s body was seen in a Sterling pond about 25 miles outside of Washington DC.

According to what investigators told Nabra’s parents, Torres hit his victim in the head and put her in the car and later threw her in the water.

Police have stated there were no indications the death was the result of a hate crime.

Police said: “This tragic case appears to be the result of a road rage incident involving the suspect, who was driving and who is now charged with murder, and a group of teenagers who was walking and riding bikes in and along a roadway. Investigation at this point in no way indicates the victim was targeted because of her race or religion.”

It was later reported on Monday afternoon that ICE lodged a detainer against the suspect, meaning they believe he’s in the country illegally. It was not immediately clear whether Martinez had a lawyer and whether he had entered a plea to the charge of second-degree murder.