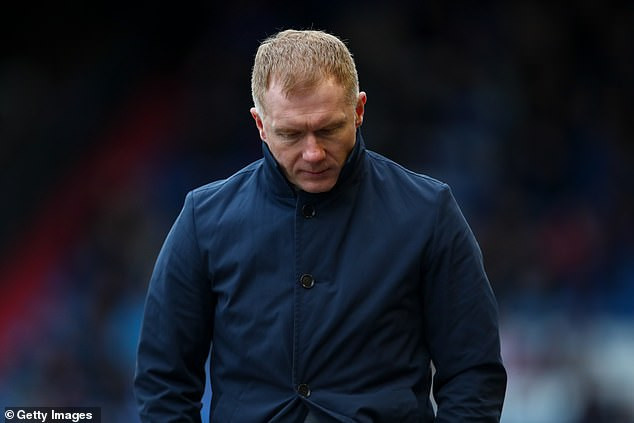 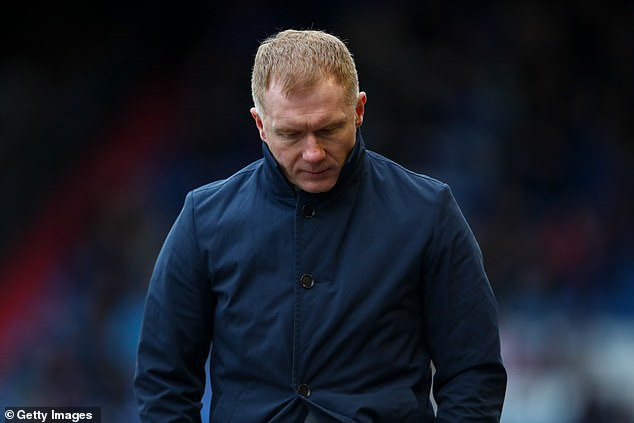 Manchester United football legend, Paul Scholes, has been charged by the Football Association after placing 140 bets on football over a four-year period.

Scholes, who recently stepped down as manager of Oldham Athletic is alleged to have broken gambling rules when he was part-owner and director at Salford City with the Class of ’92.

In a statement, the FA said: ‘Paul Scholes has been charged with misconduct in relation to The FA’s Betting Rules.