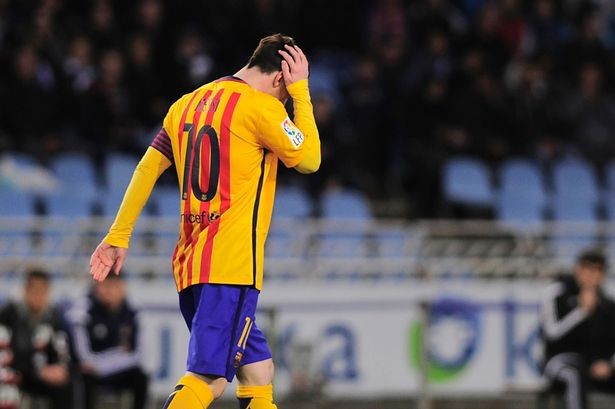 A Zimbabwean man lost his wife after wagering her in a football bet.

Charles Jambaya, 26, had pledged his 22-year-old wife Caroline Shumba to another man over the UEFA Champions League final between Real Madrid and Juventus.

Jambaya made a verbal agreement with 30-year-old Eugene Gumbo that if Juventus lose the encounter he would give him his wife, while Gumbo wagered $500 in favour of a Madrid victory.

The wife, who had no inkling she had been used as a wager in a bet, was stunned when Eugene told her that she had to go with him because he had won her as a prize in a football bet.

She, however, refused to go with Eugene, seeking refuge with her aunt, who took the case to a traditional court.

Jambaya told Chiefs at the Traditional Court he was not in a right state of mind when he made the pledge and he pleaded for mercy.

Both men were fined an animal each.