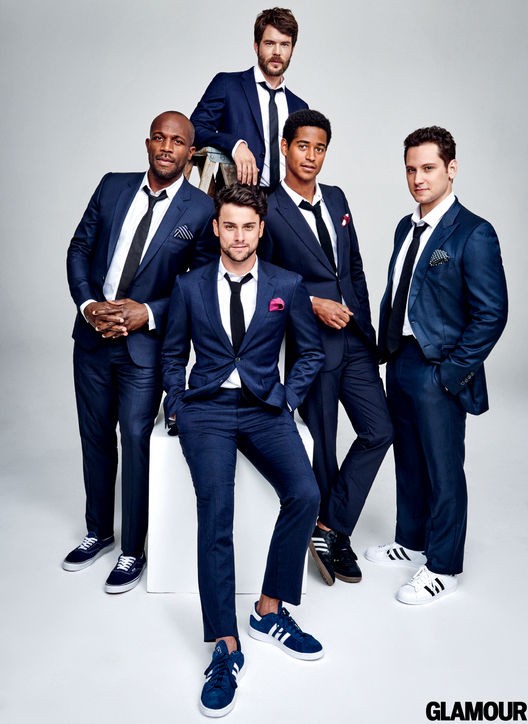 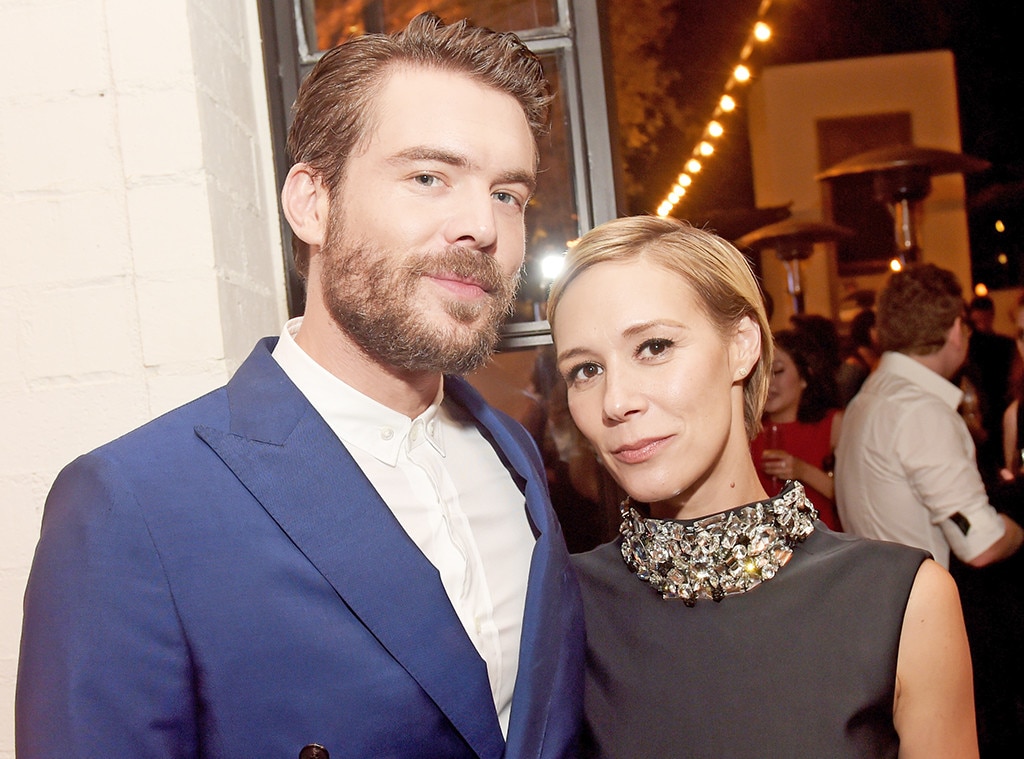 Sometimes, you just can’t get away from chemistry.

If you sensed some attraction between Liza Weil and Charlie Weber on ABC’s How to Get Away With Murder, you may have been on to something.

As it turns out, the co-stars have developed a special romance off screen.

A rep for Charlie confirms to People that the Hollywood pair has been dating out of the spotlight since last summer.

Earlier this week, Charlie and Liza grabbed the attention of fans when they were spotted holding hands during an outing in Los Angeles. In fact, the pair proved to be quite a match in their plaid outfits. 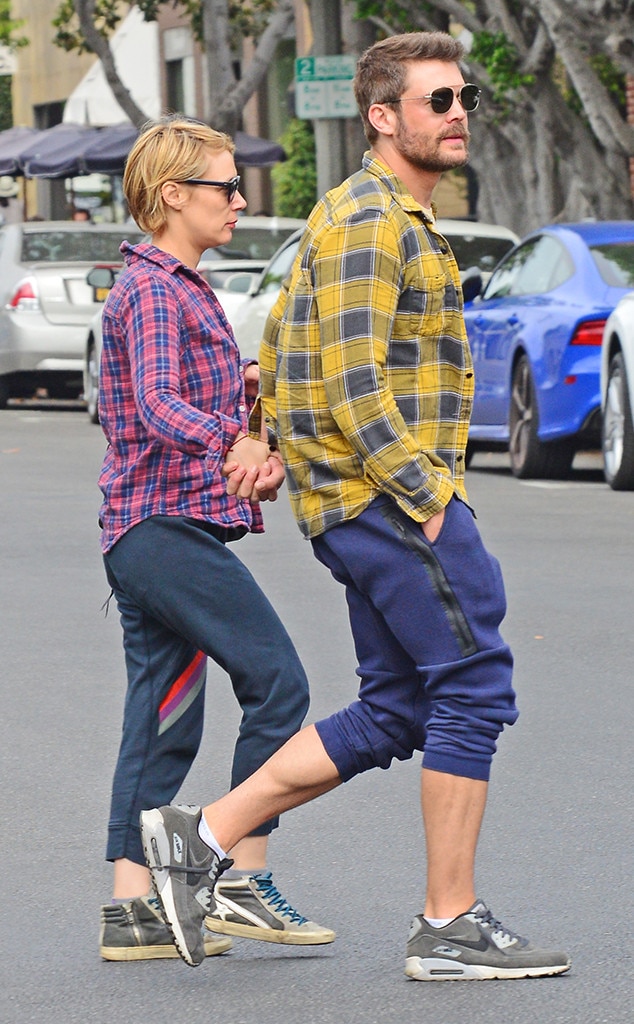 The proud members of TGIT grew closer after their respective divorces in 2016. Last April, Liza ended her marriage to Scandal‘s Paul Adelstein after nine years of marriage.

As for Charlie, he filed for divorce from his wife back in March 2016 after 9 months of marriage.

While the pair isn’t one to flaunt their romance on red carpets or social media, fans may remember their steamy sex scene on How To Get Away With Murder back during season 3.

Although their characters may not have the most stable relationship on the small screen, it certainly creates some good TV.

“I think we get to see so many different colors of Bonnie and Frank. There’s a real vulnerability between them that we haven’t seen before,” Liza explained to People. “As for the future, Frank’s abandonment of her is going to bring all these destructive feelings of despair and shame to the surface.”

Just Jared for first to report the romance news.