Man City close in on ‘Chucky’ 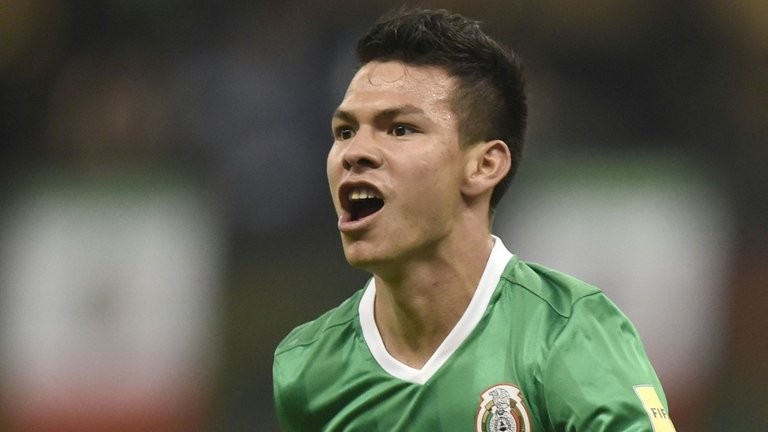 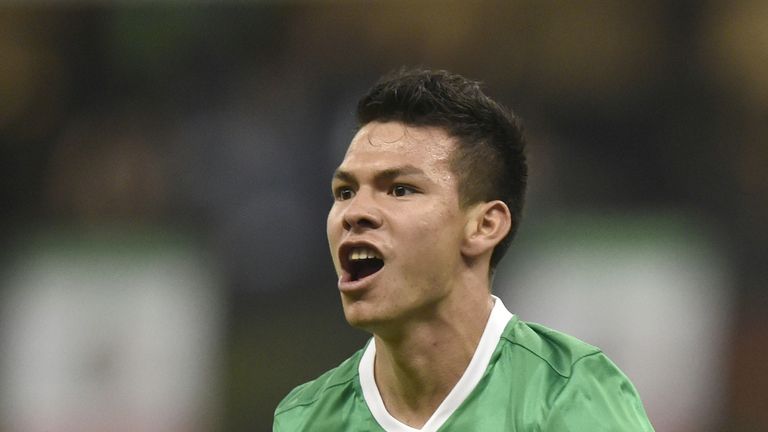 Hirving Lozano has 16 caps for Mexico

The 21-year-old has impressed over the past two seasons, scoring 22 goals in 69 league appearances for his club Pachuca.

Lozano, known as ‘Chucky’, has been linked with Manchester United in the past but it appears City are now favourites to land him, although any deal is still some way short of being concluded.

Reports from Univision in Mexico suggest that any potential deal will see the striker go on loan to PSV Eindhoven, where he will stay for two seasons.

Lozano is currently away on international duty with Mexico and scored in the 3-0 victory over Honduras this week.

Manchester City have already been busy in transfer business this summer, signing goalkeeper Ederson and midfielder Bernardo Silva for hefty sums as Pep Guardiola looks to bolster his side ready for a title push next season.