Man and woman charged with 1st-degree murder in shooting of OPP officer near Brantford, Ont. 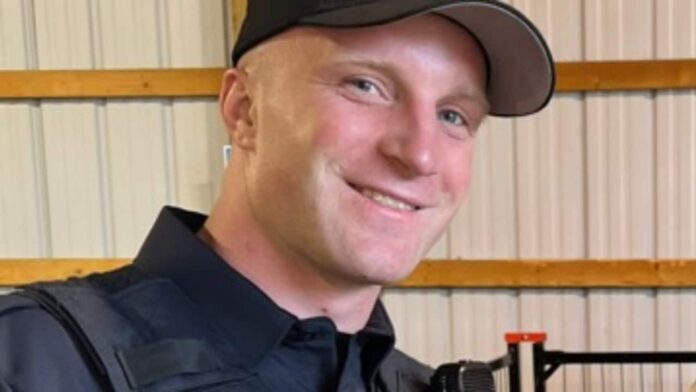 Two people accused of killing a provincial police officer near Brantford, Ont., were formally charged Wednesday with first-degree murder, a day after the shooting.

Randall McKenzie, 25, and Brandi Stewart-Sperry, 30, who have been in custody since their arrest, appeared at the Ontario Court of Justice in Cayuga via video link and are scheduled for their next hearing on Jan. 17.

Const. Grzegorz Pierzchala of Ontario Provincial Police’s Haldimand County detachment was shot just after 2:30 p.m. ET Tuesday while responding to a vehicle in a ditch just west of Hagersville, about 45 kilometres southwest of Hamilton, according to OPP.

Pierzchala was killed the same day he learned he had passed his 10-month probation period and was granted the ability to patrol independently, according to OPP Commissioner Thomas Carrique. 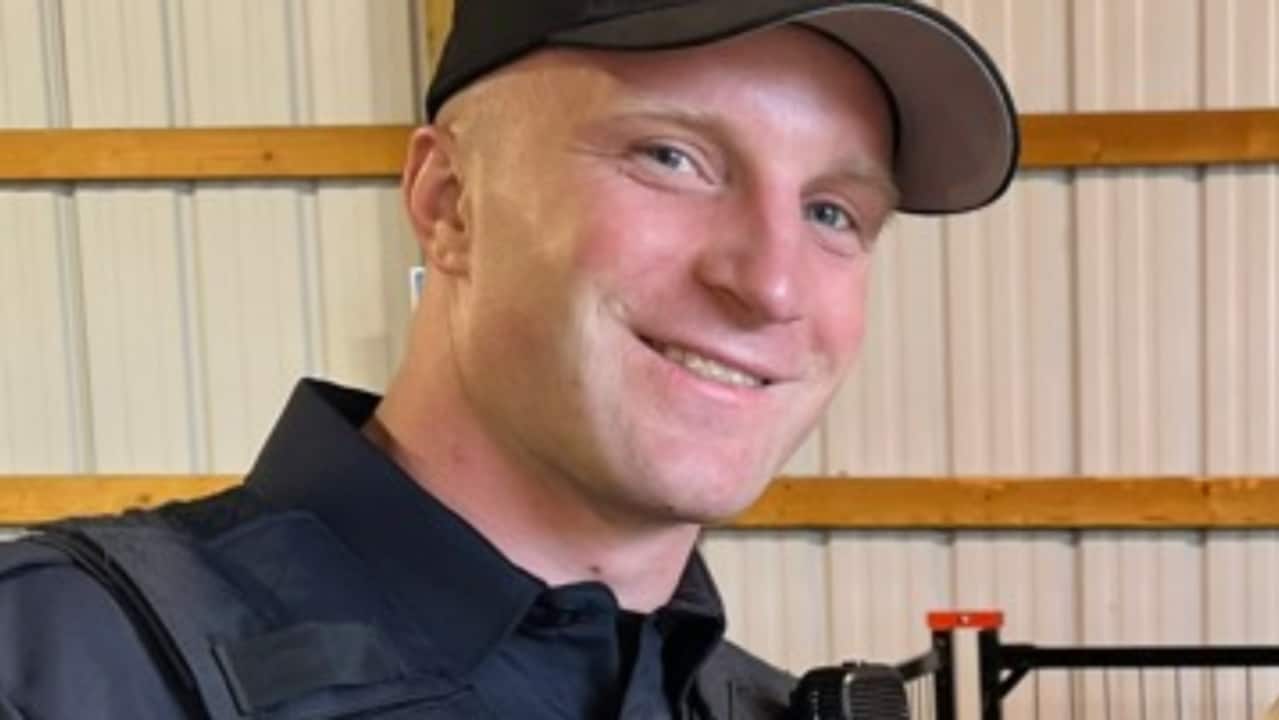 A man and a woman have been charged with first-degree murder in the shooting of OPP Const. Grzegorz Pierzchala.

Carrique said Pierzchala was patrolling independently at the time he was “tragically killed.” The 28-year-old officer was previously a special constable at Queen’s Park and had been with the provincial police force for just over a year, Carrique said.

Officer had been in Armed Forces

Before that, the “exemplary” police officer served in the Canadian Armed Forces.

“This is a man who, at five years old, decided he wanted to be a police officer,” said Carrique. “He had a brief opportunity to live out his dream … unfortunately, he paid the ultimate sacrifice.” 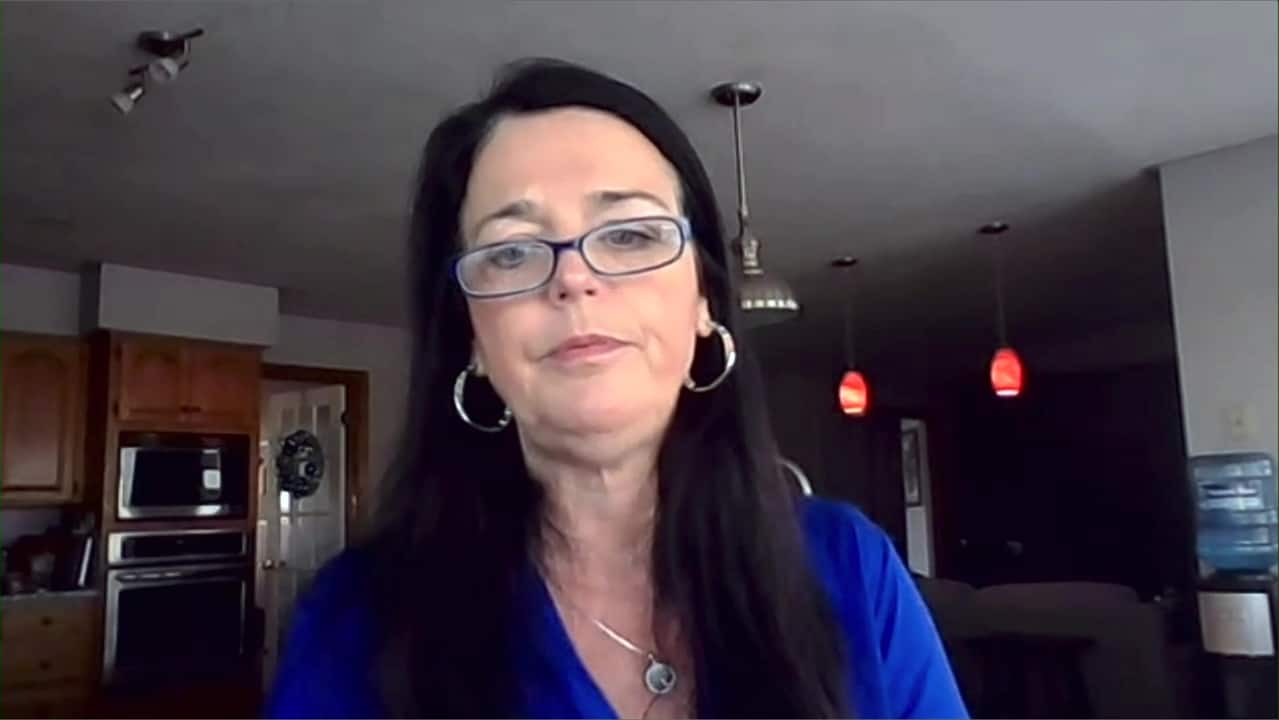 On Wednesday, police cars were parked near the scene where the shooting happened, with the road closed for about a kilometre in either direction.

Harold Sheldrick, who lives close to the scene, said he was surprised to hear about the fatal shooting in the “peaceful” town of about 3,000 people south of Hamilton.

“Sure, there is crime just like anywhere but, I mean, out here it is the first time I have heard someone getting shot and killed,” said Sheldrick, who said he has lived in town for about a year.

“A lot of these families know each other, so I am kind of surprised something would escalate this far out here.”

Provincial police had issued an emergency alert just before 6 p.m. advising all area residents to remain in place. The alert was cancelled after the suspects were arrested.

According to the Canadian Criminal Code, a charge of first-degree murder is automatic if a peace officer is killed in the line of duty. If the person was not a peace officer, there must be evidence to suggest the crime was planned and deliberate.

The force said there are no other suspects at large.