Malawi mums and their newborns on their first day of life 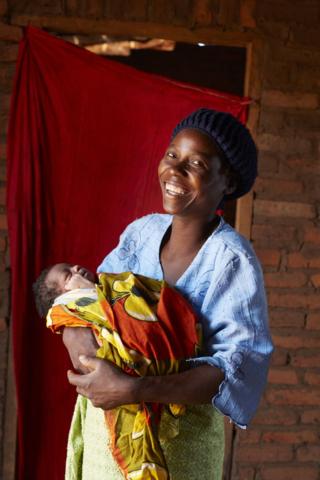 British photographer Jenny Lewis has visited a remote district in Malawi to document mothers and their newborn babies on their first day back home, on behalf of international charity WaterAid.

All the women featured gave birth at Simulemba Health Centre. Lewis first visited the health centre three years ago but has returned to see how the facilities have improved. The centre now has clean water thanks to aid from the British public.

Lewis witnessed both the euphoria of bringing life into the world and the fear of giving birth and living without clean water. The project follows on from the photographer’s previous work with families in Hackney, London, titled One Day Young.

Efrida Phiri, 32, holds her baby boy, who is less than a day old. He is the fifth child for Efrida and her husband Richard, who are from Nelson village.

“You can never get used to giving birth, but you just say, I have to do it, there’s no other way,” says Efrida.

Efrida’s husband was anxious about the delivery. “The pregnancy was not only mine, it was the two of us,” she explains.

Rita Shaba, 24, is from Mbale Village. Baby Ruth is Rita’s third child. She had her first child, Memory, when she was 16 and her second child, Esther, at 22 years old.

“When you’re giving birth to the firstborn, you don’t know what’s going to happen, but now, with experience, I think it went well,” says Rita. “This time it was a bit easier compared to the other times.”

Rita’s mother, Elizabeth, was the first woman to give birth at Simulemba Health Centre when the maternity ward opened in 1979.

“I have given birth to my children from the same hospital, using the same room,” says Elizabeth.

“There’s a need for the hospital to find other means to make sure that the beds, the rooms where the women deliver are clean so that there’s no possibility of passing on infection.”

Alinafe Phiri, 20, lives with her husband, Bernard in Siliwuka Village. Alinafe is pictured with her first child, two-and-a-half day-old baby Boyson Bernard Band, who was named after her grandfather.

Alinafe fell very ill during the early stages of pregnancy after drinking the water from near her house. She went on to give birth nearly two weeks early.

“When I was two months pregnant I thought I was going to die due to the severe pains in my stomach,” says Alinafe.

When Alinafe went into labour, her mother-in-law, Liviness, paid for a lift on a motorbike to get her to the health centre, because they live so far away.

Bernard said: “I was meant to go to the hospital to deliver a few more things to Alinafe and when I went there I found that I had a baby. I felt so happy, I just want to care for him.”

Madalitso Chirwa, 20, lives in Simon Village with her husband Chipateni. She is pictured with her one day-old baby, Linda.

Linda is Madalitso’s third child. She has two other children, an eight-year-old boy and a five-year-old girl. Both Madalitso and her husband are subsistence farmers and live near to the health centre.

“I was worried I would get an infection. I was scared to use the dirty toilets. When Linda grows up I would want the hospital to have changed, to have improved. I would want a better hospital where I can proudly take my daughter,” said Madalitso.

Liviness Banda, 19, lives with her husband Chisomo, a maize and tobacco farmer in Chileta village. The first-time mother is pictured with her newborn baby boy.

Liviness was apprehensive about the birth. When she returned from church on Sunday morning she started to feel pain in her stomach. She did not know what to do, so she made lunch and then went to the river to collect water.

When she came back, she finally told her mother-in-law, Margaret, that she thought she was in labour. Already in a great deal of pain, the three-hour walk to Simulemba Health Centre meant that Liviness had a tough journey.

“I struggled to walk to the clinic. I couldn’t bear the pain on the way to the hospital. There were times I couldn’t even walk. I was very happy when I gave birth,” says Liviness.

During the trip, the photographer also visited the original One Day Young mothers and their children, who are now three years old.

Madalitso, 23, lives with her husband Chpateni in Sibande Village . She is pictured with her three-year-old daughter Linda.

“Linda has had malaria over 10 times since she was born. The most recent time was last month, when I had to take her again to get treatment,” says Madalitso.

“Before water was installed at Simulemba, it did not feel safe. When I was there having Linda, it was not OK. I didn’t feel like we were safe there. It’s dangerous to give birth without water, and you would hear of new mothers and their babies dying.

“When we went back to the health centre last month, it was easy for us to get water. I felt Linda was safer and it was more comfortable for her to receive treatment now that there is water.”

Alinafe is 24 and lives with her husband Bernard and her three-year-old son Boyson in Siluwuka Village,

Boyson is suffering with a bad cough and diarrhoea and has recently had medication for a skin condition which left sores on his head.

“We visited the health centre when Boyson had malaria. I noticed that there is water at the centre and a new borehole to support. There’s also new bathrooms and an ambulance. It looks much better now,” said Alinafe.

Justina is 32 and lives with her husband, and son Jonathan in Nkhambule Village.

“Ever since he was born, Jonathan has suffered with malaria. He also gets a bad cough and has started to have stomach pain too. He’s been to Simulemba for treatment for malaria and when he gets a cough, but we haven’t taken him for the stomach pain yet,” said Justina.

“At the moment we don’t send Jonathan to school. It is around four kilometres away and we don’t have the money to pay for it. We will wait until Jonathan is six years old and then he can start primary school.

“My dream is that Jonathan will grow up to be a doctor, that way he can assist the community,” says Jonathan’s father. 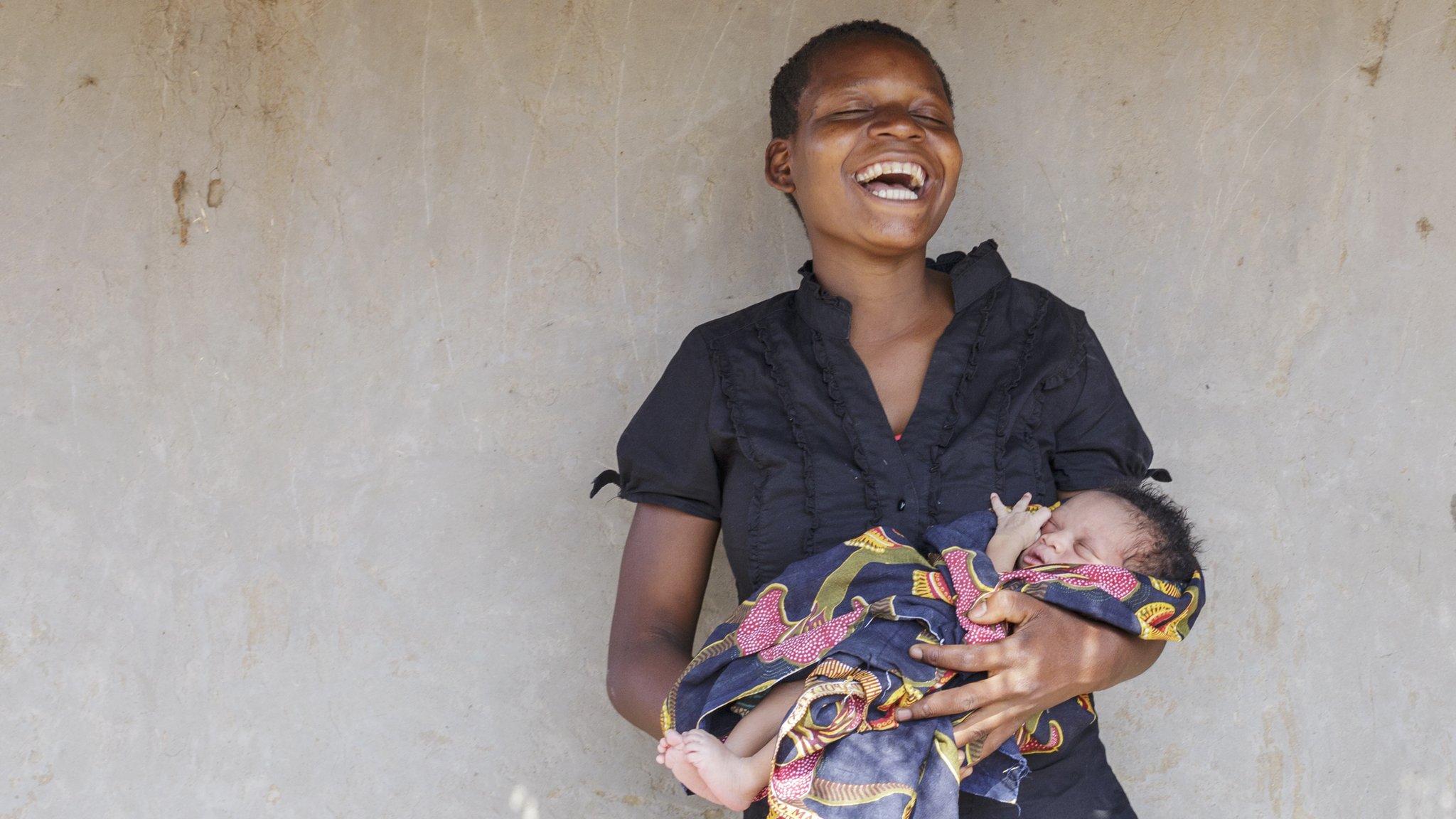