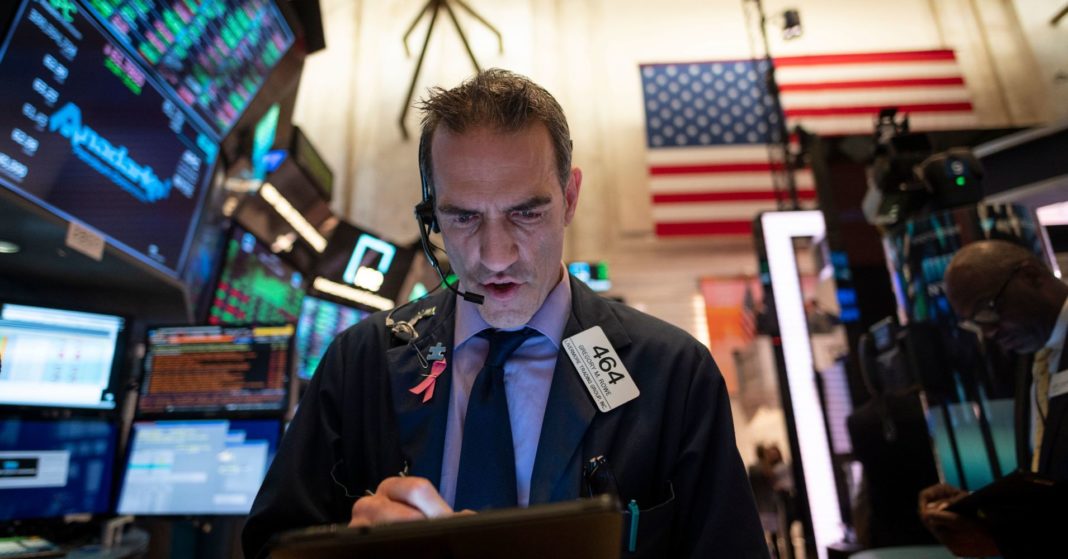 The best investment opportunities may be thousands of miles away, according to a major Wall Street firm.

That is, the upside potential is larger in Europe and Asia than in the United States, Medley Global Advisors’ Ben Emons told CNBC.

That assessment is not coming because he sees the American economy barreling toward trouble as a sluggish earnings season gets underway. Rather, Emons said he’s worried an improving economic picture may prompt the Federal Reserve to begin raising interest rates — shocking Wall Street in the process.

“The biggest risk is that people have a very benign view that there will be no rate hikes from here,” the firm’s managing director said Thursday on CNBC’s “Futures Now. “Although the Fed will hold and will continue to communicate that, doesn’t mean that they cannot hike in the future given where the economy is today. It shows strength. It continues to have an upward trend in GDP. There is no risk of recession.”

A dovish Fed is widely viewed as one of the market’s biggest drivers since stocks’ December lows.

According to Emons, investors will get a bigger bang for their buck in the United Kingdom, where Brexit risks are creating jitters and pressuring the market. The nation’s benchmark FTSE 100 is about flat over the past year.

“There is so much uncertainty around this Brexit, that I think it has now come together that the extension being pushed out further in the future,” added Emons. “This is an opportunity where the U.K. market has upside, relative to Europe and to U.S. because of the uncertainty of Brexit now disappearing.”

For investors who have a larger risk tolerance, he said he sees China and smaller Asian economies such as [South] Korea and Malaysia posting big gains. In fact, he expressed confidence that the U.S.-China trade war will have a favorable resolution.

“For example, [South] Korea. It’s very sensitive to the global trade. That’s a pretty undervalued market now, and that’s where the turn is happening,” Emons said. “Those markets have lagged in value to the other markets.”