Lyft shares should only be worth $59 according to valuation guru 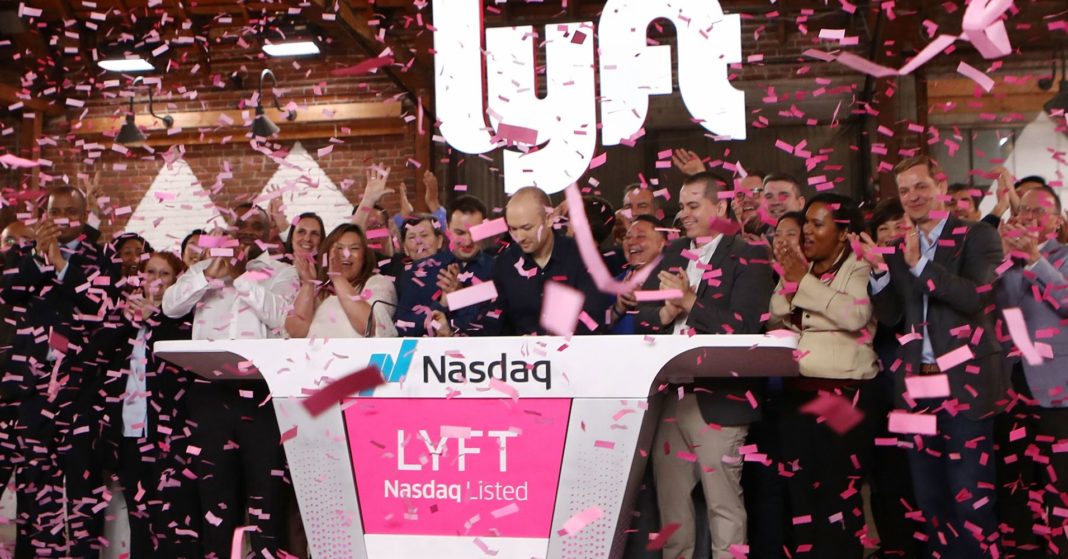 When Lyft went public on March 29, it was valued at more than $20 billion, with shares priced at $72. Lyft shares have since declined and closed below the IPO price at $70.23 today, in part because of investors’ worries over its nearly $1 billion in losses last year, and its high valuation.

The ride-hailing company should be trading closer to $59 per share, and valued closer to $15 billion, according to Aswath Damodaran, who teaches corporate finance and valuation at the Stern School of Business at New York University. That would imply about a 16% drop from today.

On CNBC’s Fast Money, Damodaran explained there’s fundamental problem with Lyft’s business model that may have helped the company grow fast, but makes it hard for the company to make money:

“The driver is a free agent. The customer is a free agent. There is absolutely no stickiness in the business, and they know it. That’s the basic problem I have with the ride-sharing business not just Lyft. What they have succeeded at is changing the way we use car service. I have Uber and Lyft on my phone and I never take a cab. What they haven’t figured out is how to make me stay with them. I’m completely disloyal here. Same thing with drivers.”

At least Lyft is focused, and not committed to expensive, risky side projects like Uber, Damodaran noted.

Uber recently spent $3.1 billion to acquire Careem, a ride-hailing business that serves passengers in the Middle East. Uber also spent money to set up a research and development division, Uber ATG, that is working on everything from self-driving car technology to air taxis.

By contrast, Lyft is primarily focused on maintaining and growing its marketshare in North America.

Damodaran said: “I’d take Lyft over Uber because Uber wants to be all things to all people. You’d think they’d learn from their mistakes. They tried in China and had to back out of China. I think being less ambitious in this business, until you figured out a business model, is better.”

They should learn from Lyft’s experience, and from predecessors like Snap, the business school professor suggested.

“You don’t want to go up against Facebook and Google. Create a niche and be in it,” Damodaran said. “The mistake that Snap made, which Pinterest should not, is they thought they could be bigger than Facebook.”