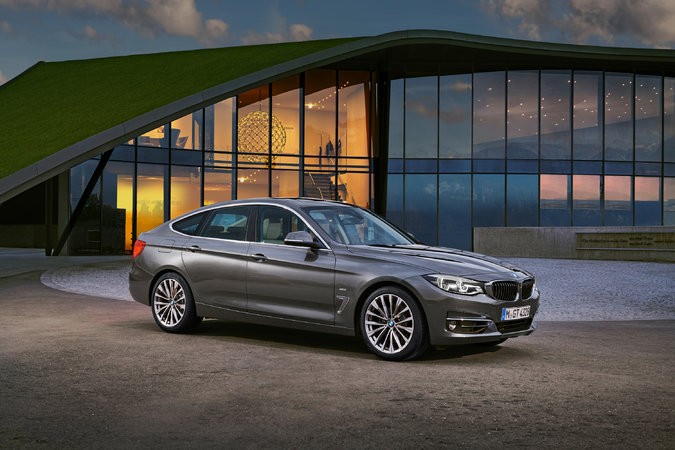 The challenges to the category have not been for lack of variety. The BMW 3 Series compact, for example, is now available as a four-door sedan, a hatchback, a station wagon, a diesel and a plug-in hybrid. Other variants made from the same basic parts but called the 4 Series include a convertible, a two-door coupe and a four-door coupe. 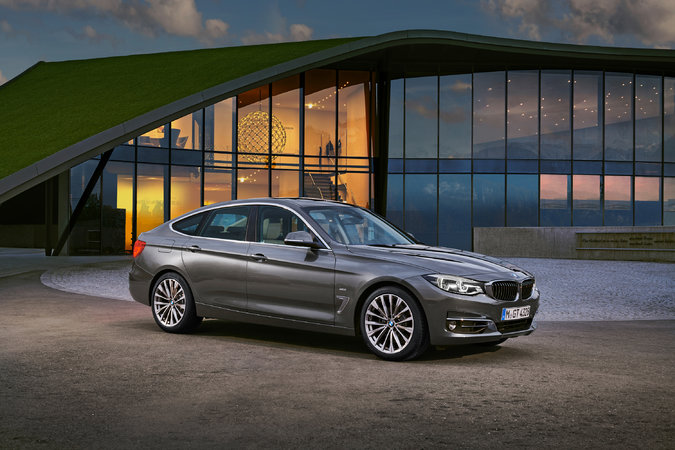 Still, sales of BMW 3 and 4 cars plunged 24 percent in 2016 and have fallen another 8 percent this year.

“BMW’s goal was to increase market share but it’s turned out to be a little bit of cannibalization,” said Shujaat Siddiqui, general manager at Dave Walter BMW in Akron, Ohio. “BMW customers are just moving from one model to another,” he added, but the brand has been unable to bring in new buyers and expand its market share.

To a lesser extent, Mercedes has also expanded its offerings of sport utility vehicles. It enjoyed a big jump in S.U.V. sales last year, but in the first half of this year they have fallen about 2.3 percent — at a time when overall sales of S.U.V.s and lighter versions called crossovers are soaring.

The proliferation of models is just one of the problems that luxury-car makers are facing. Another is that American consumers now strongly prefer S.U.V.s and crossovers and are moving away from cars, the traditional strength of the premium brands. “We are getting to a point where the market is pushing close to 65 percent trucks,” once S.U.V.s and minivans are included, Mr. Fay said.

Mr. Fay said Lexus would kick off new sales promotions, including increases in subsidized leases and financing offers, to push Lexus sales through the summer. Two luxury rivals, Acura and Infiniti, saw big gains in June sales after offering discounts and other deals.

Luxury-car makers began to grab an increasing slice of the American car market as baby boomers reached their peak income years and splurged on upscale automobiles. In 2007, they had 11.8 percent of the market, up from about 9 percent in 2001.

After the recession, they developed new models in an attempt to continue the upward trend. Cadillac added a new compact, the ATS. BMW built a small electric car, the i3. Mercedes developed an entry model, the CLA, to sell for about $30,000 and compete with mainstream cars like the Honda Accord and the Toyota Camry. 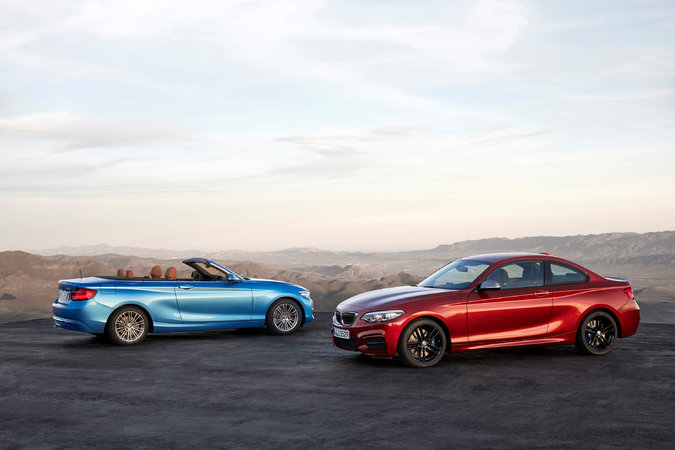 They had some initial success, but many models introduced in the last several years are now floundering. In June, sales of Cadillac’s ATS were just 1,185, 37 percent fewer than in the same period a year ago. BMW i3 sales this year have totaled fewer than 3,000 cars, less than half the pace of two years ago. At Mercedes-Benz, sales of the CLA declined 8 percent in June — and are down 37 percent in the first six months of the year.

“In some ways, their strategy has backfired on them,” said Jessica Caldwell, a senior analyst at Edmunds.com.

As consumers flock to S.U.V.s, manufacturers are also finding that luxury buyers are not as enthralled with horsepower and racetrack handling anymore.

“The idea of what makes a luxury brand has changed,” Ms. Caldwell said. “A fast zero-to-60 time used to be important for any luxury car. But if you’re buying an all-wheel drive S.U.V., nobody really cares about that.”

Tesla, with its semiautonomous Autopilot technology, has become a serious competitive threat to more established premium makes, she added. “Luxury doesn’t have to be defined by how many cylinders or how many gears you have. For a lot of buyers, being really high tech and having this self-driving capability is luxury.”

But more difficulties for the luxury brands may be on the way. Their efforts to sell new cars this year are facing increased competition from used cars that were leased two or three years ago and have been turned in to dealers. Many have been driven fewer than 40,000 miles and sell for about half the price of new models.

“Some of the used-car valuation has had an impact” on luxury brands, Mr. Fay said.

Next year, an even larger number of luxury cars will re-enter the market as used vehicles, according to industry analysts.

“The cars coming off lease are a very attractive deal, and that lowers prices of new cars,” said Jim Ursomarso, vice president of Union Park Automotive Group in Delaware, which operates BMW, Jaguar and Volvo franchises. “So it’s not going to get easier from here.”