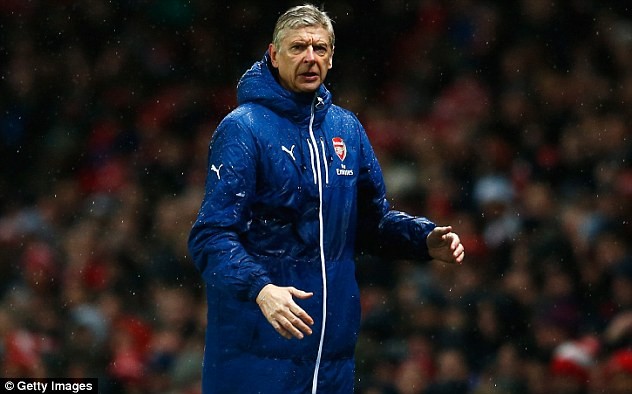 Chelsea’s David Luiz admits he is wary of the threat Arsenal pose, ahead of their FA Cup final clash on Saturday.

The Blues can complete a Premier League and FA Cup double with victory, while London rivals Arsenal can end the season on a high in what has been a difficult year for Arsene Wenger’s side, having missed out on Champions League qualification for the first time in 20 years. 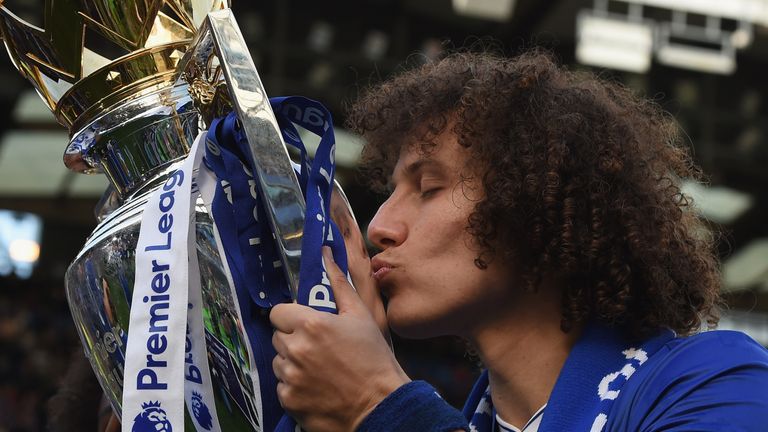 Triumph at Wembley would make Chelsea only the 12th team to complete a domestic double in English football, but Luiz acknowledges the difficulty of the task in hand as the Gunners look to make it three trophies from four years in the competition following success in both 2014 and 2015.

“We have to concentrate to train hard every day to be in the best shape to play this final,” he said. “I think when you play for a big club you need to have this kind of ambition to play to win every competition so we know we’ll play against a fantastic team, fantastic players in good shape.

“They have fantastic players and an amazing coach so we need to be in our high level to win this final.”

The 30-year-old, who missed out on Chelsea’s 2012 FA Cup victory over Liverpool through injury, stressed the significance of the world’s oldest association football competition. 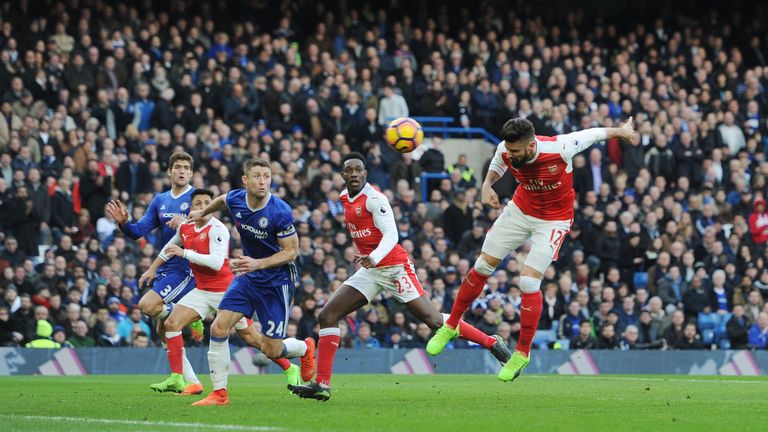 “It is big around the world. Everyone knows this competition,” he added.

“It is an historic competition so it’s always amazing to have this kind of opportunity to play in this kind of final.”