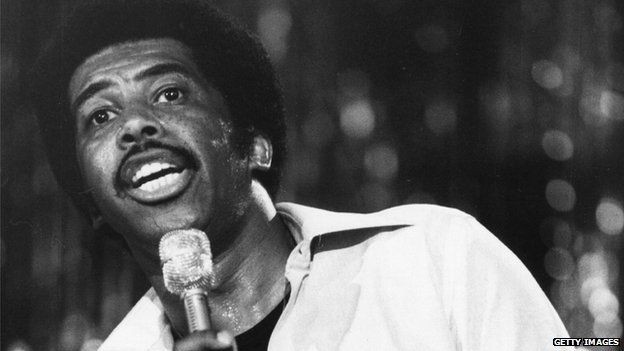 RISING rapper and RnB singer, Kingsley Nonso Edward, popularly known as KingCe who took the Nigerian music scene by storm in 2012, after releasing his first hit single, “Your Love” is back with another single titled, “Make Me Humble.”

The single, featuring Enugu-based hip-hop singer, Xtrem Care dropped on June 30, and is currently enjoying airplay across the country. At the moment, KingCe is shooting the video for the track, which he started since Wednesday.

In chat with WG, the Enugu-based singer said, “Make Me Humble” is inspired by real love story, adding that his strength as a musician lies in his ability to use his music to recount the pain people experience when they fall in love with the wrong persons. According to him, his dream is to make his latest single, a big hit that will announce his presence in the nation’s music scene.

Describing himself as a versatile artiste, the Ihiala, Anambra State-born rapper said, many big names in the Nigerian music scene  influence his music. He, however, stressed that being versatile  remains the easiest way to make it in the industry. “Many people see me as a hip hop artiste, but I can describe myself as versatile. This is because if you want to make it in the music industry you must be versatile,” he enthused.

KingCe, who started singing, while he was in South Africa is dreaming of breaking into the international music scene soon. Widely expected to follow his father’s political path, having been nominated as a member of the Peoples Democratic Party, PDP, candidate at the age of 22, KingCe turned down the offer and continued with his music ambition and university education in South Africa.

KingCe said, he developed strong passion  for music in secondary school, where he was participating and leading in all music programmes.

In 2012, he released his first single titled, “Your Love”. The song, he said,  became a hit for all lovers, especially in South Africa and Nigeria, and led him to collaborations with other African artists, including Ruff X, Danny, Samantha, Zahir, Dino, Kudacris.  He  later released three hit singles titled, “Crazy Feeling”, “Get Together”and “Speechless”in 2013, while in 2014, he dropped another double single,”Shake Your Bum Bum” and “Baby Boy” which topped the chart in South African radio stations.