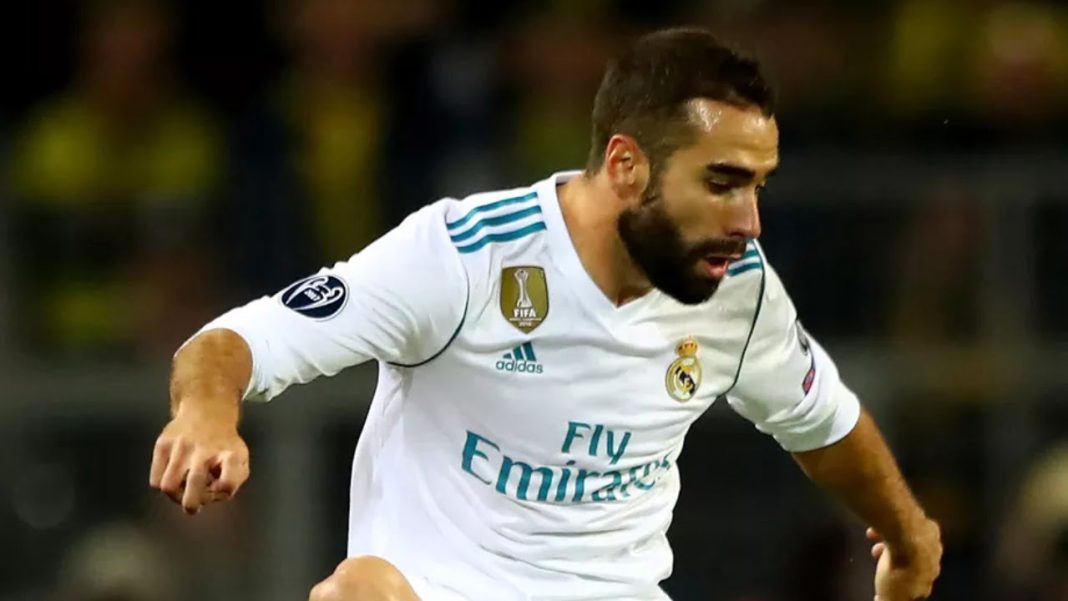 Salah limped off injured in the 2018 showpiece against Real Madrid, which the Los Blancos won 3-1 after a strong tackle from Sergio Ramos.

The Egyptian captain has openly spoken about his desire to set the record straight when the sides meet again on Saturday in Paris.

But Carvajal told ABC he hoped Liverpool losing another final against them would not be too much of a ‘burden’ for Salah.

The Spaniard said: “I don’t know if Salah or Liverpool are in the mood for revenge.

Also read: PSG To Get Rid Of Neymar After Request From Mbappe

“It is true that when you lose a Champions League final, you always want to have a second chance against that same team in order to beat them.

“Let’s hope it’s not an important burden for Salah to lose a second Champions League final against Real Madrid.”