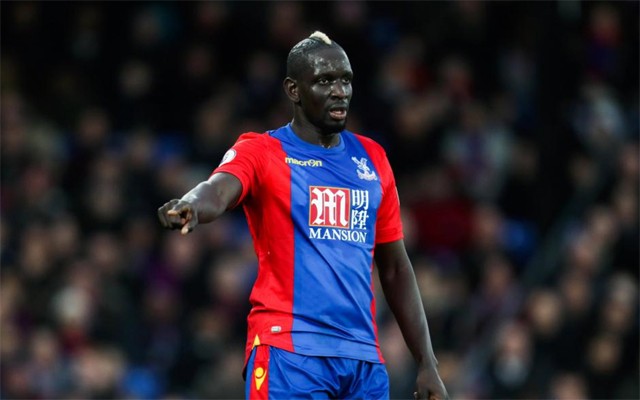 Liverpool have rejected a £25m bid from Crystal Palace for defender Mamadou Sakho.

Palace chairman Steve Parish made the offer on Tuesday in a deal that was worth £22m plus £3m in add-ons.

It was Palace’s third offer of the summer for the 27-year-old, and was instantly turned down by Liverpool.

They say they will not accept anything less than £30m for the French defender, who enjoyed a successful loan spell at Selhurst Park last season.

Sakho is surplus to requirements at Anfield after falling out of favour with manager Jurgen Klopp before the start of last season.

Leicester City and West Bromwich Albion are also interested in Sakho but it is believed a return to London would be his favoured option if a deal can be agreed.

Sakho established himself as a favourite at Selhurst Park during his loan spell last season under Sam Allardyce, helping Palace escape from relegation.