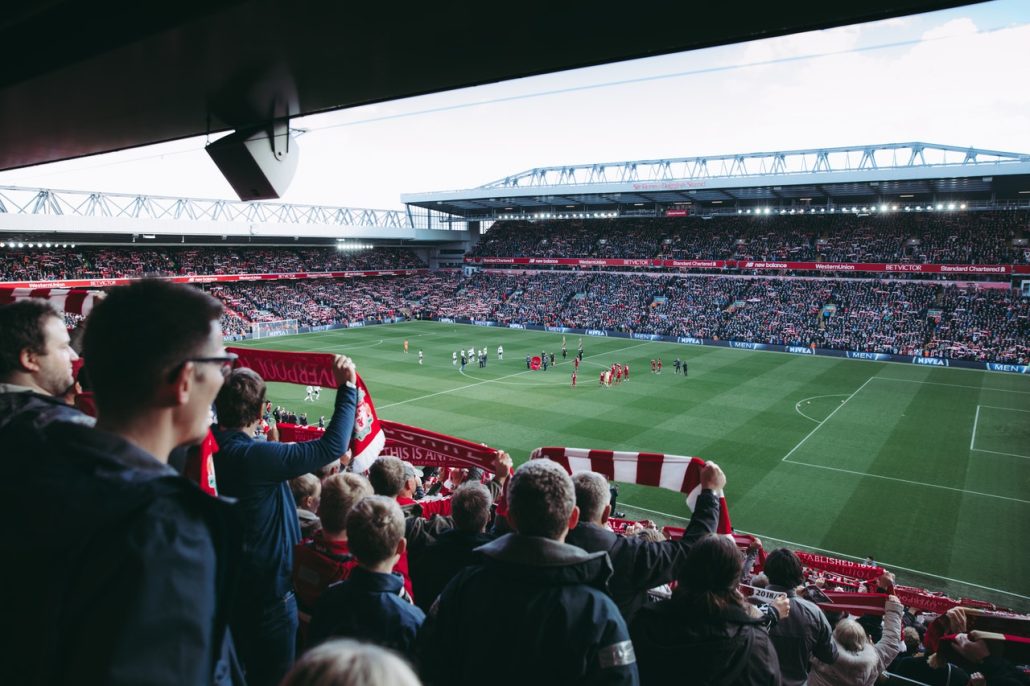 many in the United Kingdom, and perhaps around the world, there is not much better in life than being able to watch your favourite football team on Boxing Day and New Years’ Day surrounded by family on the television.

Indeed, whilst many will have the tradition of actually going to the game live and in person, this is not always possible, which is why being able to watch the game on the television is always going to be the next best thing.

Christmas Day and New Year’s Eve can be days that are rather eventful and can leave individuals feeling a little worse for wear if they have decided to enjoy themselves a little too much and tried to bring in the new year by going a little too big. 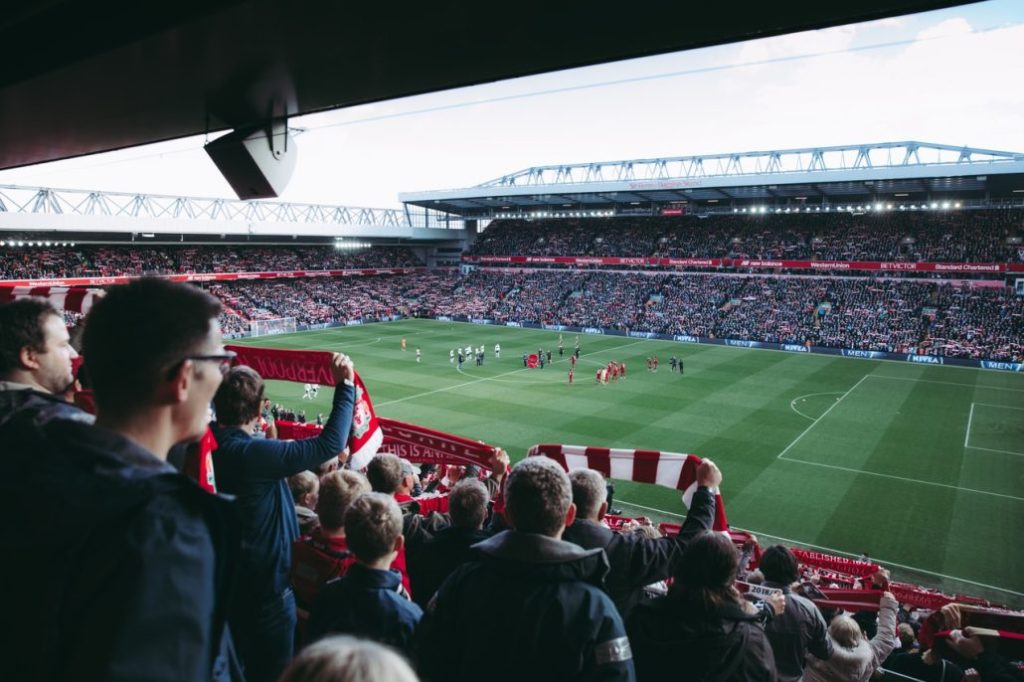 Therefore, many will want to have a quiet day and be able to rest and recover from those events, whilst being able to support their team. Some will look to improve the overall experience that is enjoyed on those particular days by being able to get themselves the best Premier League betting odds for the games of their interest, as well, as they can look to go into January with a little more money than December may have left them with after buying numerous presents over the festive season.

However, with TV rights in the UK being somewhat different to many around the world, viewers from within the country will not be able to watch all of the games that are scheduled to be played live (legally, at least).

Therefore, fans of certain teams may not actually be able to see their team play on the day and will have to be content with the Premier League fixtures that have been made available for viewing by the powers that be and the major broadcasters that have rights to show each game.

Despite there being a limit on the number of games being shown live on British TV, football fans will still be able to enjoy a feast in regards to the fixtures that will be shown on Boxing Day.

Firstly, fans will be able to begin their day by watching a potential classic between Liverpool and Leeds United at Anfield in the midday slot (12:30). To watch this game, viewers will need to have access to BT Sport.

Later in the day – and after the traditional 3 o’clock slot – a quick change to Sky Sports will allow fans to be able to watch two matches, with one being played directly after the other to round off the evening.

Aston Villa will take on Premier League title challengers, Chelsea, at Villa Park with kick-off scheduled to happen at 17:30 (GMT), whilst this encounter will be followed by the match between Brighton & Hove Albion and Brentford at 20:00; arguably two of the division’s most impressive teams of the season currently.

Just a short few days later – although the football is endless throughout the festive period – England’s top league continues to provide fans with another incredible offering that supporters will be able to sink their teeth into as they look to try and recover from the festivities of the night before and start 2022 in the perfect way.

BT Sport and Sky Sports will once again split duties amongst themselves once again for the games to be broadcasted in the United Kingdom, with the traditional slots being provided once again.

The lunchtime kickoff of 12:30 will be on BT Sport and will show Manchester City’s trip to the Emirates Stadium to face Arsenal; a game the Gunners are going to want to be able to perform a lot better in than they did in the return fixture earlier in the 2021/22 season.

Flicking over to Sky Sports for the 17:30 kickoff will provide viewers with an all-London affair, as the cameras head to Selhurst Park where fans will be able to witness Crystal Palace go up against West Ham United in what is likely to be a tasty capital derby and an excellent way to start the 2022 calendar year!

Indeed, it is clear that there are a number of exceptional Premier League fixtures available to watch on Boxing Day and New Years’ Day as some of the biggest teams have been chosen to be shown by the broadcasters.

Of course, there is plenty of football available to watch on the days before, between and after, though, so we would highly recommend that keeping an eye on the schedule would be in your best interests.