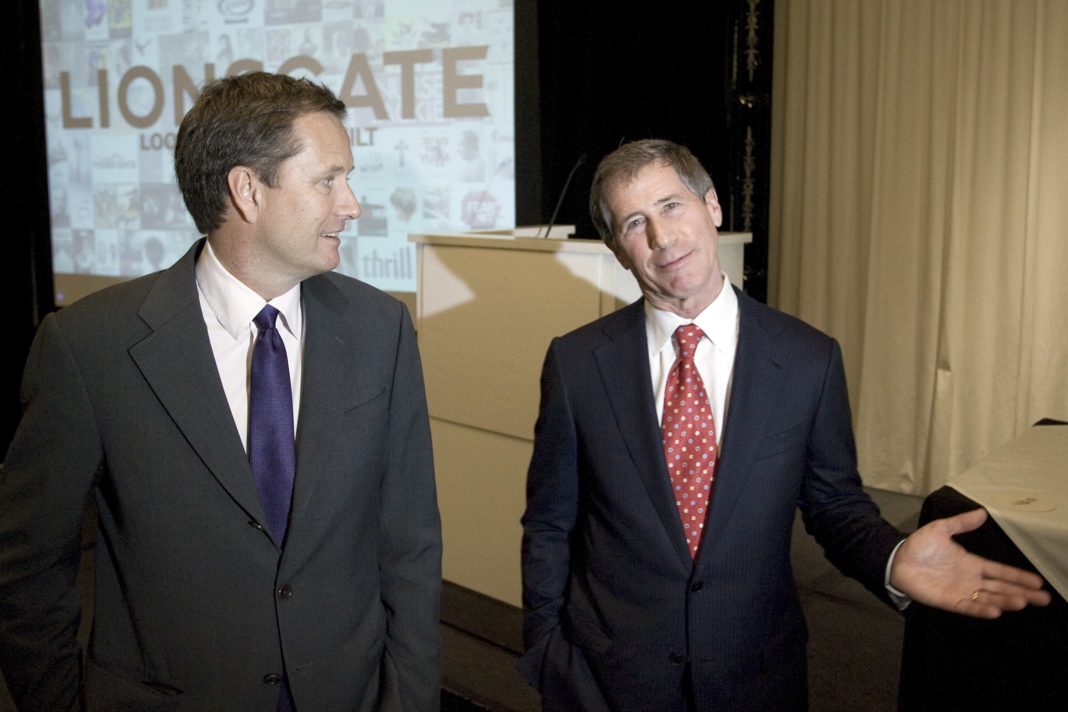 It’s the great media paradox: While the amount of content expands, the number of traditional media companies keeps shrinking.

CBS is expected to continue talks in the coming weeks with Lions Gate about buying Starz, the premium entertainment network Lions Gate owns, according to people familiar with the matter.

CBS made a preliminary $5 billion offer for the premium channel, which was rejected, CNBC confirmed last week after The Information first reported the talks. No banks have been hired yet, as talks are still early and a deal is far from assured, said the people, who asked not to be named because the discussions are private.

The consolidation of subscale media assets has been discussed for years as an inevitable survival mechanism against Netflix, Amazon and other technology companies willing to spend billions of dollars on content. BTIG media analyst Rich Greenfield has referred to it as penguins banding together to survive the winter.

Whether or not a Starz deal happens, CBS plans to continue its merger discussions with Viacom, which should heat up in June, according to people familiar with the matter. CBS and Viacom controlling owner Shari Redstone is intent on adding scale to CBS, in part so it can afford to renew NFL broadcast rights against much larger bidders.

Spokespeople at Lions Gate and CBS declined to comment.

What happens to Lions Gate without Starz

Lions Gate has a market capitalization of about $3.3 billion and an enterprise value of $6.5 billion. If Lions Gate does sell Starz to CBS, the remaining entertainment company would own its film and television production units and their associated libraries. Lions Gate owns almost 17,000 movie and TV titles such as “The Hunger Games,” “La La Land” and “Mad Men.” It would also have billions in cash from the sale of Starz.

CBS isn’t interested in buying all of Lions Gate, people familiar with the matter told CNBC last week. But without Starz, Lions Gate would no longer make sense as a standalone public company, lacking both scale and growth prospects.

One option Lions Gate would likely explore is to merge with MGM, the closely held entertainment company owned by Anchorage Capital and a host of other creditors that took the company out of bankruptcy in 2010, said one of the people.

A Lions Gate deal with MGM would have some complications and is purely theoretical at this time.

MGM’s owners have rejected selling the company for years and may push for a price tag of $8 billion or more, according to people familiar with the matter. It may be difficult for Lions Gate to pull off a transaction of that size with its limited remaining assets and post-tax proceeds from a Starz sale.

Other options would include a merger of equals, or a deal where MGM acquires Lions Gate instead of the other way around. MGM and Lions Gate have been rumored merger partners for years since billionaire activist investor Carl Icahn pushed for a deal in 2010.

MGM features a deep library of movies and TV shows going back many decades and owns distribution rights to the James Bond movie franchise — possibly its most valuable asset.

Disney has proven the value of renewal content creation with its multibillion-dollar acquisitions of Marvel, LucasFilms and Pixar. Content from those three companies will be pillars of its upcoming $6.99-a-month streaming service, Disney+, which will debut later this year.

Lions Gate and MGM, combined or alone, could also be enticing assets for streaming services looking to add content.

Fellow billionaire and media mogul John Malone has called for the rollup of smaller media companies, which he’s dubbed “free radicals, ” for years. Malone owns a stake in Discovery Communications, which could also be a part of eventual consolidation with a combined CBS-Viacom, as CNBC reported earlier this year.

Disclosure: Comcast is the owner of NBCUniversal, the parent company of CNBC and CNBC.com.