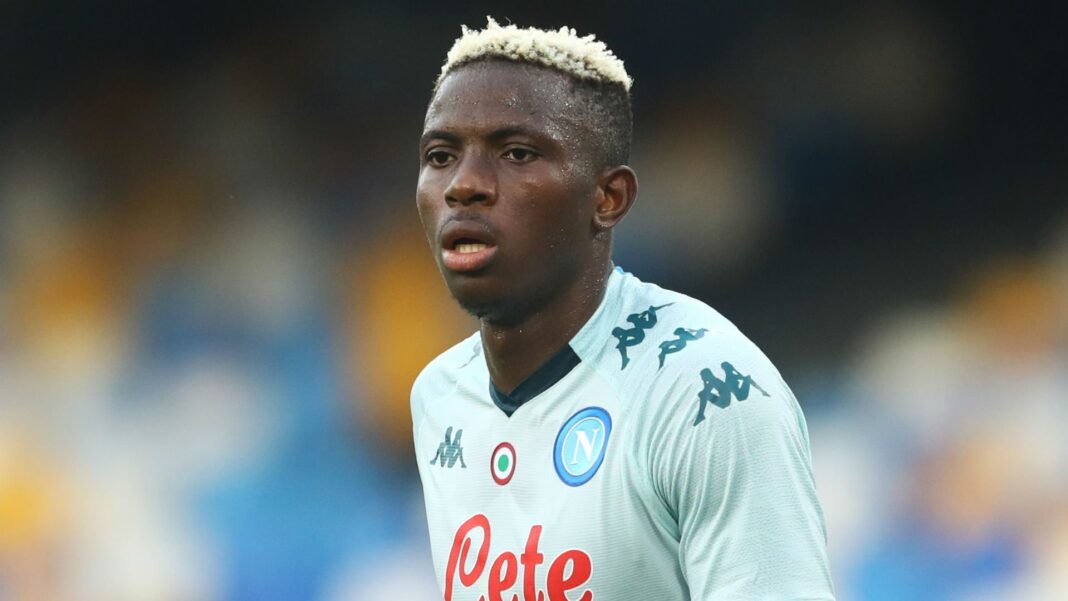 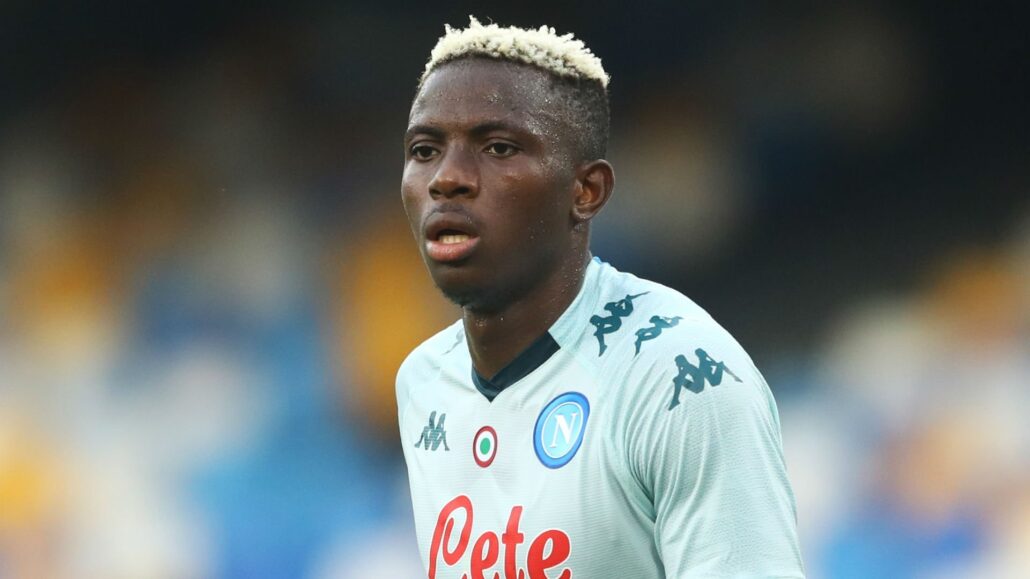 The Ligue 1 club’s president, Olivier Letang, made this disclosure.

Letang, who succeeded Gerard Lopez in December, debunked reports that they received €81m for the Super Eagles striker in July 2020.

Osimhen joined Napoli on a five-year contract following an impressive debut season in the French top-flight.

Letang, in response to Lopez, who claimed Osimhen was sold for €71.3m with €10m bonuses, told L’Equipe: “Initially everyone thinks that the sale of Osimhen is 81 million euros.

“The sale of Osimhen on the transfer agreement is 68 million euros. Four players arrived from Naples.

Osimhen netted 10 times in 30 matches for Napoli across all competitions last season.