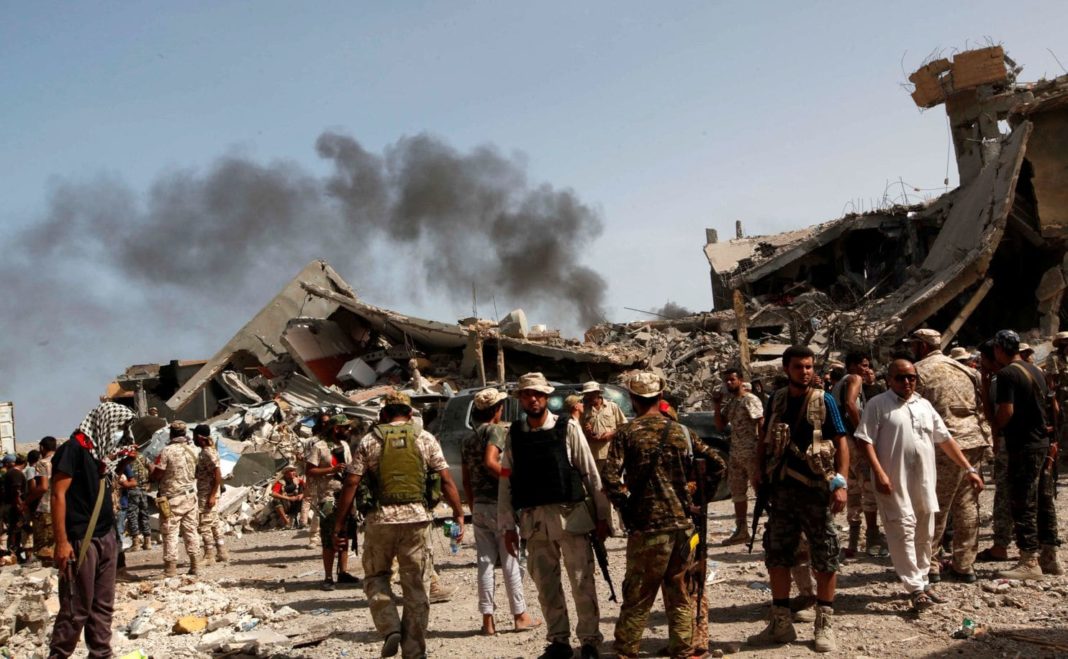 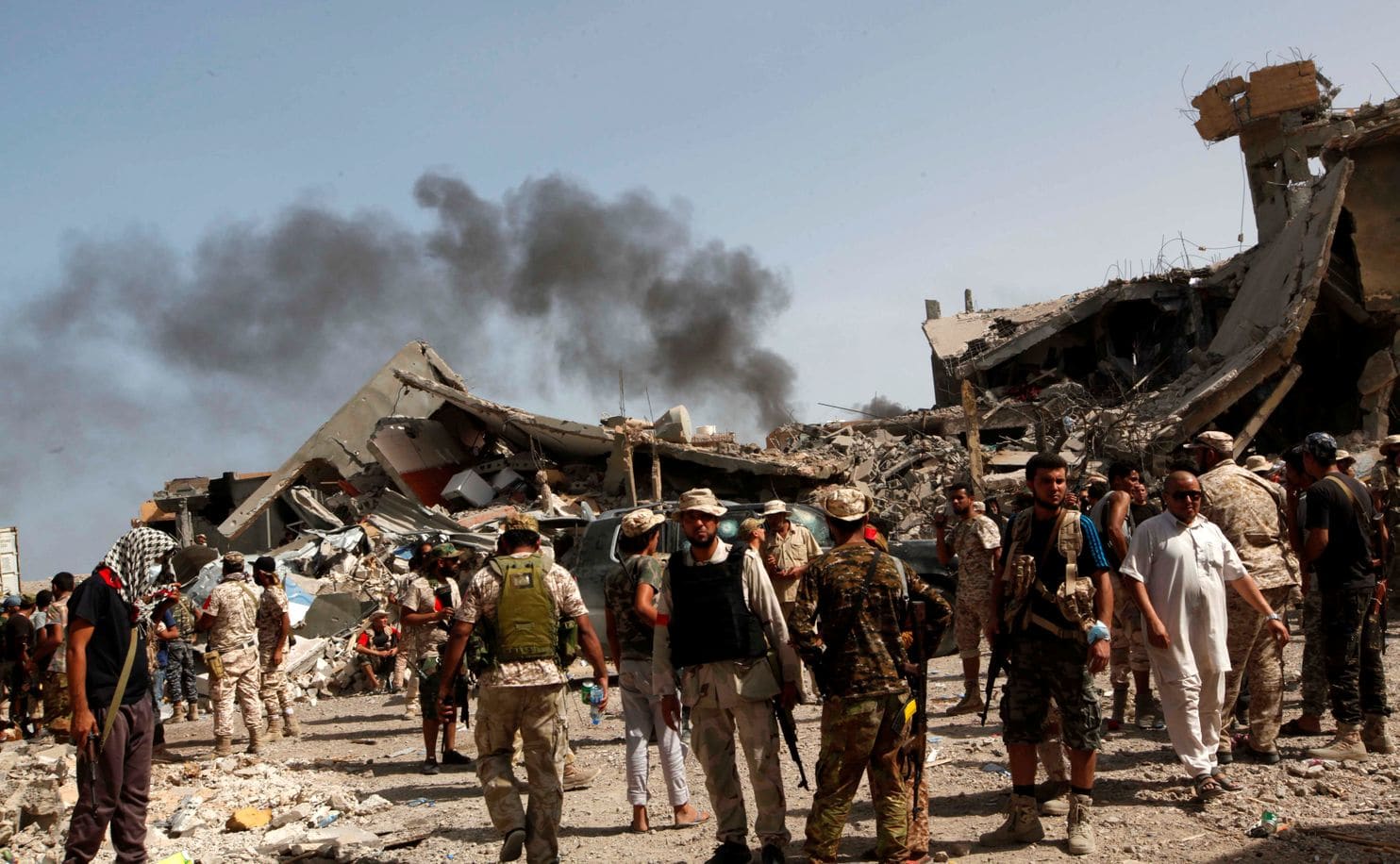 Salamé, who is also the Head of the UN Support Mission in Libya (UNSMIL), gave the warning while briefing the Security Council at the UN headquarters in New York.

He said the damage already done to Libya would take “years to mend”, adding that the looming civil war could lead to permanent division of the country.

The assessment follows weeks of raging fighting between forces of parallel administrations in and around the outskirts of Tripoli.

The crisis was instigated by the self-styled Libyan National Army commanded by Gen. Khalif Haftar, who also leads a parallel administration based in the eastern city of Benghazi.

Salamé said he had spent two years hoping to avoid having to deliver such a “bleak in-person briefing to the Council.

According to him, 460 persons, including 29 civilians, were already dead since the offensive began in early April.

“More than 2,400 have been injured, and 75,000 forced from their homes, the majority civilians, with half of the displaced women and children,” he said.

Violence began on the eve of a UN-backed National Conference planned to bring more than 150 representatives together from across the country.

But the conference had to be postponed, throwing the UN official “into the deepest level of sadness for the opportunity lost”.

Salamé said there was great public excitement about what the conference could yield in terms of a way forward to end Libya’s eight-year-long period of transition.

“The violence on the outskirts of Tripoli is just the start of a long and bloody war…imperilling the security of Libya’s immediate neighbours and the wider Mediterranean”, he added.

He noted that in southern Libya, terrorist group Daesh, or ISIL, was flying its distinctive black flags.

The group, he said, reportedly had been responsible for four attacks, killing a total of 17, with more than 10 wounded, and eight others kidnapped, since Libya’s militias turned their guns on each other this year, not the common extremist threat.

“There are numerous reports of extremists, persons under international sanctions, and individuals wanted by the International Criminal Court appearing on the battlefield on all sides.

“All parties must publicly disassociate themselves from such elements without delay and refer to the ICC those for whom arrest warrants have been issued”, he said.

He bemoaned the flow of weapons back into the country noting “many countries” were providing arms to all sides, NAN reports

“Without a robust enforcement mechanism, the arms embargo into Libya will be come a cynical joke.

“Some nations are fuelling this bloody conflict; the United Nations should put an end to it”, he added.

The UNSMIl head concluded with a call on the Council to act immediately, in support of politics over any military solution.

“Full civil war in Libya is not inevitable. It may occur by the will of some parties, and by the inaction of others.

“I hear Libyans resigning themselves to a conflict of many months or even many years. My duty, and that of this family of nations, is to tell them.