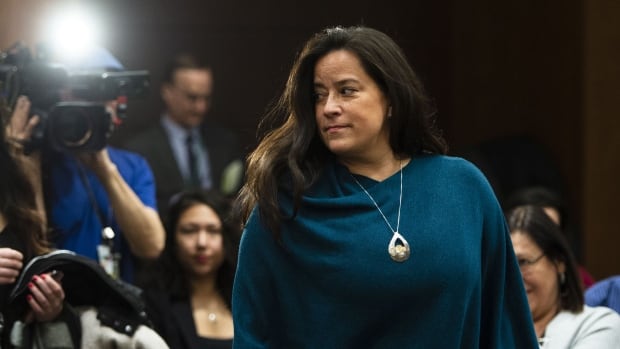 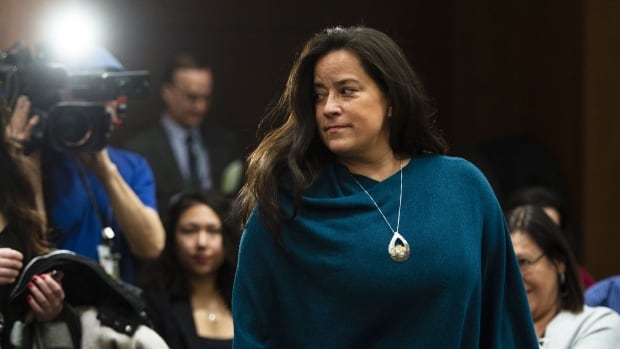 The Liberal MP who triggered the sudden adjournment of an emergency meeting of the Commons justice committee Wednesday insists there’s been no attempt by the government to cover up the SNC-Lavalin affair, and says it’s time to turn the page on the controversy.

Francis Drouin suggested the opposition Conservative and NDP members were playing politics by calling the meeting during March break, since a session to determine next steps had already been scheduled for Mar. 19.

The opposition members forced Wednesday’s meeting to debate a motion to invite former justice minister and attorney general Jody Wilson-Raybould back before the committee to testify for a second time about what she claims was a concerted effort by high-level government officials, including people in the Prime Minister’s Office, to interfere with her decision to allow bribery charges against SNC-Lavalin to proceed to trial.

Drouin — who is not a member of the committee and was filling in for another MP who was unavailable — said he believes it’s unnecessary to bring Wilson-Raybould back. He said she can provide the committee with a written statement and noted she’s testified before the committee for nearly four hours already.

“I think I’ve heard enough,” he said in an interview with CBC Radio’s Ottawa Morning. “Ms. Wilson-Raybould has said, in response to Elizabeth May and Nathan Cullen, that nothing illegal was committed, nothing criminal was committed. So now the conversation has to shift between whether or not the attorney general and the minister of justice, those roles should be split.”

Drouin tabled the motion to adjourn Thursday’s meeting less than 30 minutes in, even though the meeting was scheduled to last two hours. That prompted opposition members to shout angry accusations about a “cover-up” and call the actions of Liberal committee members “disgusting” and “despicable.”

The committee meets next on Tuesday to decide whether Wilson-Raybould and others should be called to testify. That meeting likely will be held behind closed doors, as is the practice for most meetings where potential witnesses are being discussed. Had Wednesday’s meeting not been adjourned, MPs would have discussed a motion to bring Wilson-Raybould back to testify — which would have required Liberal MPs to publicly state their positions.

Conservatives call it the ‘Justin committee’

Most of the justice committee members are Liberal MPs, which gives them a lot of control over how the proceedings unfold. Conservative MP Pierre Poilievre claimed yesterday that Prime Minister Justin Trudeau is directing the Liberal members and said it should be called the “Justin committee” rather than the “justice committee.”

Drouin also said he does not believe the matter merits a public independent inquiry.

Conflict of Interest and Ethics Commissioner Mario Dion, who has taken a prolonged leave of absence for health reasons, is also examining the SNC-Lavalin affair to determine if ethics rules were broken.