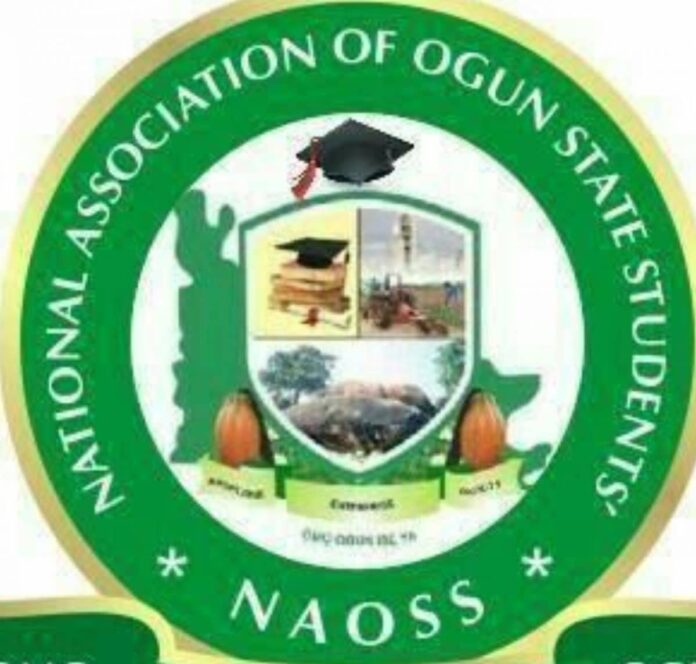 Daniel, who is the senatorial candidate of the All Progressives Congress (APC) in Ogun East, has repeatedly clamoured for the independence of the third tier of government.

On Friday, he joined President Muhammadu Buhari in appealing to state governors to always release funds meant for the local councils.

Reacting in a statement on Monday, the National President of NAOSS, Gbemileke Ogunronbi, said the association had read the reaction of the former Governor of Ogun State, Otunba Gbenga Daniel, on the allegations that state governors are overriding local governments on the funds allocated to them from the federation account.

However, NAOSS expressed shock that “it took Daniel eight years of his two terms as governor and 11 years after office before he could understand and appreciate the need for financial autonomy of local governments.

“This is stated because we are all familiar with how the ex-governor sat on funds belonging to local government and even went as far as sacking local government chairmen who challenged his illegal influence over this.”

Ogunrombi said it requires an effortless google search for anybody in the world to see “the overbearing power displayed by Otunba Gbenga Daniel as a governor over local government in Ogun State.”

The student leader recalled “the manner in which he (Daniel) dismissed Tele Ogunjobi-led Ijebu North Local Government Council with a caretaker replacement on December 31st, 2008.

“The illegal action of the then governor was not overturned until December 2010 with a court order.”

He emphasised that “Daniel lacks the moral right to speak about the autonomy of local government in any form. If he must say something, it should come first with an apology to the people of Ogun State, whose administration had cost strategic development because of his dictatorship over the same local government.

“It is our hope that the current governors across the 36 states would learn from this and be worthy in their accountability before it is too late,” he concluded.