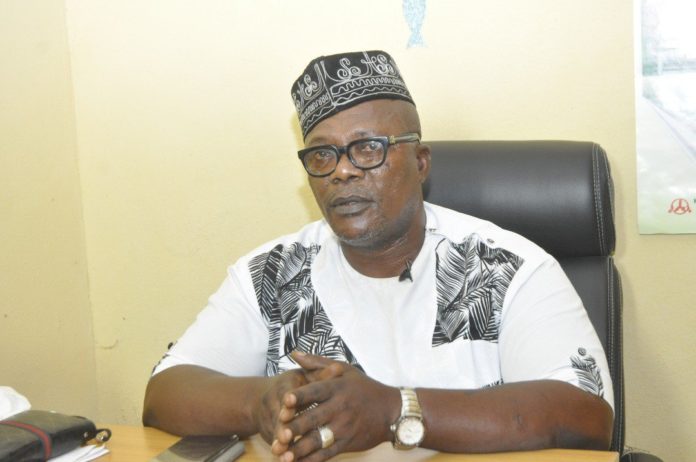 Following the announcement of the toll review at the Admiralty Circle Plaza and the Lekki-Ikoyi Link Bridge Plaza by the Lekki Concession Company, LCC, the National Union of Road Transport Workers, NURTW, Jakande, Eti-Osa Local Government Area of Lagos State has assured residents and commuters on the Eti-Osa/Lekki-Epe Expressway that there will be no fare increase as a result of the toll review which takes effect on Thursday, February 1, 2018.
According to the Chairman, National Union of Road Transport Workers, NURTW, Jakande, Eti-Osa, Alhaji Taofeek Oluwa, it was encouraging that LCC carried the Union along as one of the critical stakeholders consulted during the engagement process for the toll review which resulted in the minimal increase in tariff charged branded commercial buses. From February 1, branded commercial buses popularly called ‘Danfo’ which previously paid N80.00 would be payingN90.00 (Ninety Naira) for e-Tag payments and N100.00 (One Hundred Naira) for cash payments. 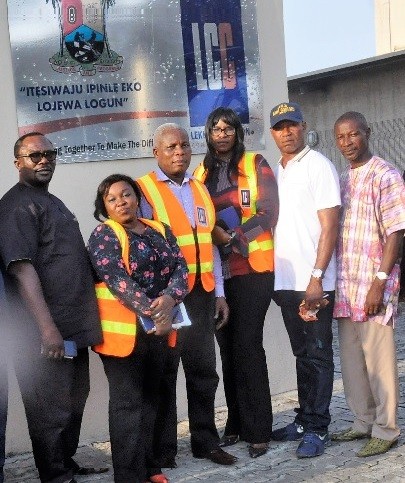 Speaking further, Alhaji Oluwa said, “As long as LCC honours its agreement of our mutual understanding at the stakeholders’ meeting, we can confidently support LCC by assuring that commuters will not suffer any increase in the fare paid to board branded commercial buses coming into or going out of Eti- Osa/Lekki-Epe Expressway. The NURTW is happy to endorse the toll fare review”, Alhaji Oluwa noted.
This statement was corroborated by another NURTW Jakande Eti-Osa official, Alhaji Quadri Adesokan, who stated that LCC has promised to improve the standards of the roads for the safety of passengers.

“We have heard the concerns of the LCC and have agreed to support them because they have promised us to maintain the roads. A large number of our buses are using the e-tag which affords us unhindered entry and return from Lekki-Epe Expressway”.

Keeping in line with its corporate objectives of delivering real utility to road users on the Eti-Osa/Lekki-Epe Expressway and the Lekki-Ikoyi Link Bridge, LCC had managed operations of the roads for the past 10 years despite the yearly increase of the cost of operations and other relevant expenses.
In addition, LCC provides various other services to road users, especially as it relates to their convenience such as the 24/7 free vehicle breakdown and recovery services by the Company’s Route and Incident Management team; the LCC dedicated Police team; the Toll free Customer Service helpline and other services.
Over 100,000 road users have benefited from the free service of the Route and Incident Management team since inception, while LCC dedicated police team has ensured improved security along the expressway.