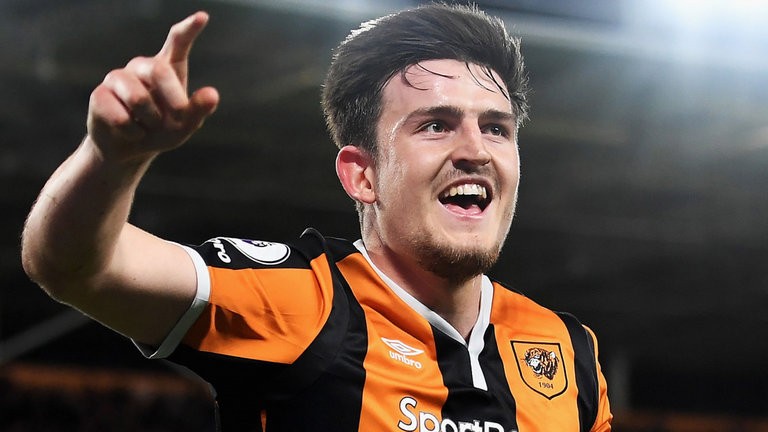 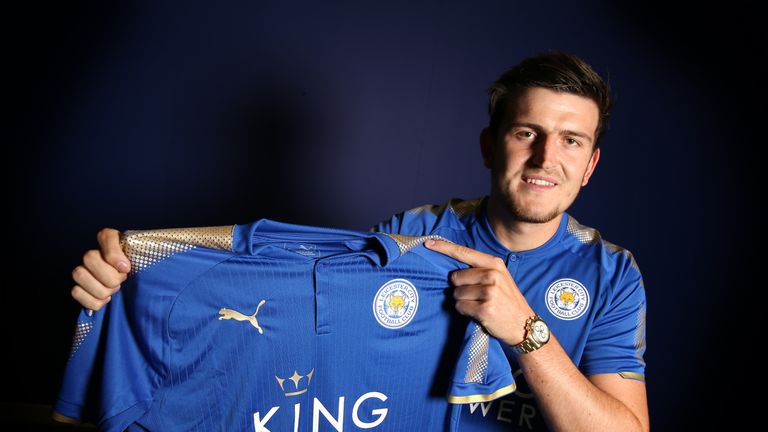 Leicester have completed the signing of Harry Maguire from Hull and the defender has agreed a five-year contract.

Maguire had a year remaining on his contract at Hull but, following the Tigers’ relegation from the top flight, he has been acquired by Leicester in a deal Sky sources understand is worth £17m.

Maguire told the Leicester website: “It’s obviously a very exciting time for myself.

“Once I had my eyes on this club, I always wanted to join. Thankfully I’m here, so I can’t wait to get the season started and kick on.

“There were a number of clubs interested, but when I met the manager here, he pretty much swayed it into the direction of this club.

“He showed me the way that the club is going. It’s on the up and it looks very promising for the future, so credit to the gaffer.

“You can see that with the structure of the club, it’s going to look upwards rather than down, so that was a big reason why, as soon as I knew there was an interest, I wanted to jump at the opportunity.” 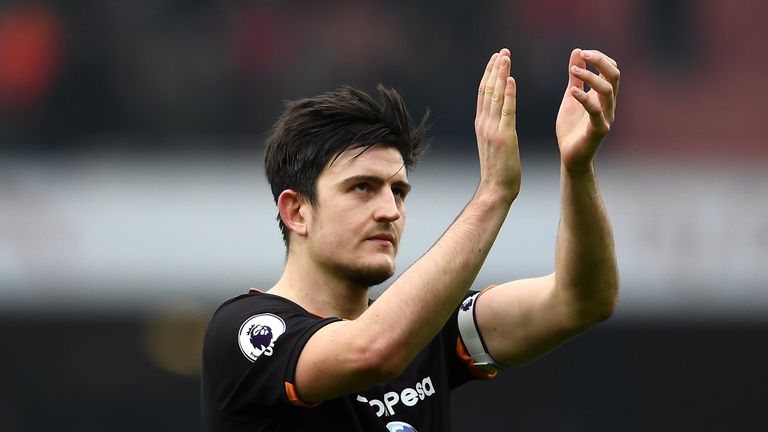 Maguire will link up with his new team-mates in early July, ahead of Leicester’s pre-season training camp in Austria.

The defender was a stand-out performer for Hull during the 2016/17 campaign, having joined the Tigers in the summer of 2014 from Sheffield United for a fee of £2.5m

The Blades will receive a windfall from Maguire’s sale, after inserting a sell-on clause in the deal that took him to East Yorkshire.