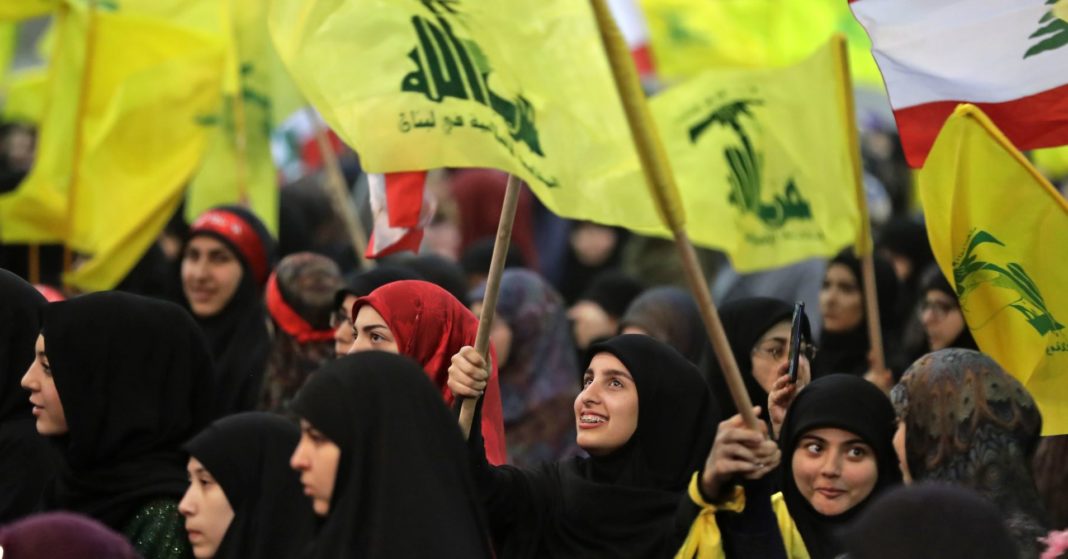 Elias Bou Saab, the minister of national defense of Lebanon, believes that dialogue with Hezbollah rather than sanctions would prove more successful in dealing with tensions in the region.

Speaking in Jordan at the World Economic Forum (WEF) on the Middle East and North Africa (MENA), he said Lebanon was a “mosaic country” that had to be dealt with in a different way.

“I believe the policy on Lebanon with that regard is not going to be paying off,” he told CNBC’s Hadley Gamble on Saturday, referring to the U.S. administration’s approach to Hezbollah, which is financially and militarily supported by Iran.

“Lebanese people know how to handle the situation internally without creating another civil war in Lebanon. No-one should or could be pressing us in one direction that may create instability in my country,” he added.

Saab’s comments come after recent reports indicating that the United States is considering sanctions against allies of Lebanon’s parliamentary speaker Nabih Berri due to his ties with Hezbollah and Iran.

“We are talking with the Americans. We are having dialogues with them and we are explaining the situation. Hezbollah they are Lebanese, they are part of the Lebanese community, the have mayors, they have elected members of the Parliament, they are in the government,” he added.

Hezbollah, which operates as both a political party and paramilitary group and is designated by the U.S. as a terrorist organization, made record gains during Lebanon’s elections in May 2018. It is widely seen as the most powerful political force in Lebanon today.

The only group to maintain a paramilitary force since the end of Lebanon’s bloody 15-year civil war in 1990, the Shia organization ignores the official Lebanese policy of staying out of regional conflicts and has been active most notably in Syria in support of Syrian President Bashar Assad.

Saab is a member of Lebanese President Michel Aoun’s Free Patriotic Movement, a Maronite Christian party and a political ally of Hezbollah. In 2006, the two parties signed a memorandum of understanding, the first such alliance between major Shia and Christian parties in Lebanon’s history.

Hezbollah holds three seats in the Lebanese cabinet and is allied with Berri’s political party, the Amal Movement. The Trump administration’s reported targeting of Berri and his inner circle marks an escalation of its “maximum pressure” policy against Iran and its proxies in the Middle East.

On a recent trip to Beirut, Secretary of State Mike Pompeo pledged to “choke off the financing, the smuggling and the misuse of government positions and influence that feeds Iran and Hezbollah.” And in discussing Washington’s scrutiny over Berri and his associates, a White House official quoted in UAE newspaper The National said that “Hezbollah and Amal are one … Nabih Berri continues to be Iran’s man in Lebanon.”

The official described Berri as Hezbollah’s main line of support, and warned that “U.S. economic targeting and sanctions will increase until Berri goes – or changes, which is unlikely. As long as Berri remains in power the country will suffer.”

Meetings between U.S. officials and a delegation representing Berri are reportedly scheduled to begin Sunday. The State Department did not immediately reply to a request for comment when contacted by CNBC.

Lebanon’s unique consensus government, tailored to deal with a diverse population, rests on a power-sharing structure whereby the prime minister, president and speaker of the house must come from the country’s three largest religious groups: Sunni, Maronite Christian and Shia, respectively.

Regional powers, therefore, often exert influence in the country through these various groups. And when regional powers are at odds, Lebanon gets caught in the cross hairs.