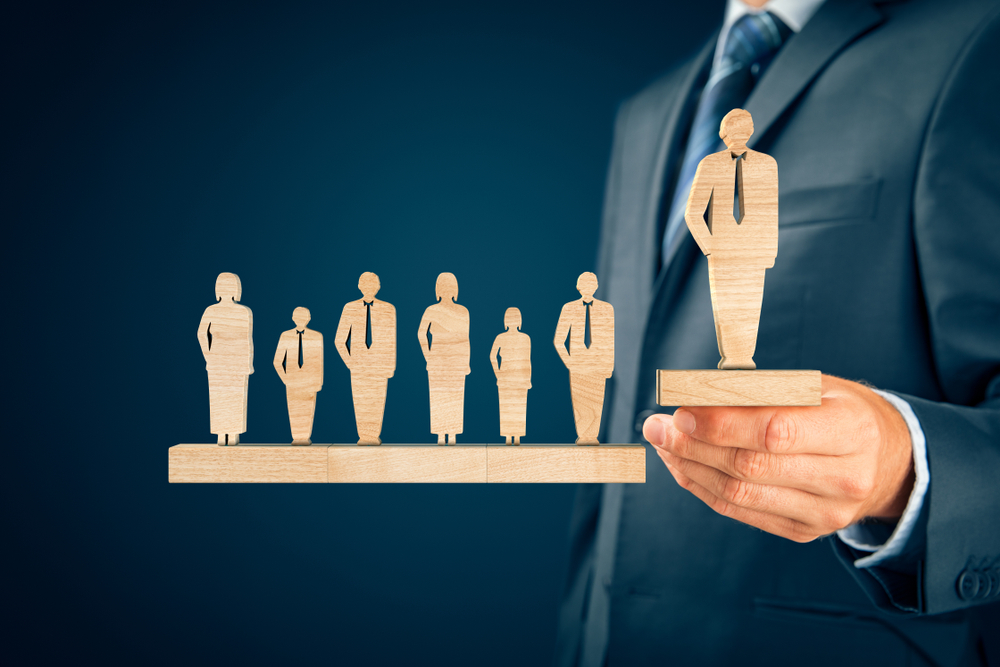 Leadership is One of the significant challenges facing Nigeria and other developing areas of the world is how to create a context of stable political and socio-economic environment for policies and programs to be implemented. Getting the right leadership to propel good governance has been a recurring decimal in Nigeria. Once this enabling environment is created, it becomes easy for the people to confront and resolve challenges facing them by using resources within their environment to create a condition of life where each stage is progressively better than the preceding one. However, this is not the case in Nigeria due to poor leadership and bad governance. Good leadership encapsulates transparency, accountability, freedom of choice, and liberty for the people to pursue their individual and corporate interests. Indeed, at the core of Nigeria’s democratic challenges and underdeveloped status are corruption and leadership deficit.

Also read: 6 Different Types Of Online Scams And How To Avoid Them

Leadership is crucial to realizing any giant stride taken in pursuit of development anywhere in the world, and Nigeria is not an exception. The reverberation effects of the failure of leadership, corruption, and bad governance are visible and being felt across all sectors and segments of Nigerian society. Unemployment and employment for cash, insecurity, crude oil thefts, the crisis in education, and a dearth of infrastructures such as health services, transportation, accommodation, communication, medication, etc. are all common features in Nigeria. It is an irony that of all oil-producing nations, Nigeria is the only country with a history of crude oil thefts. Michels (in Olayiwola, 2013) posits that an examination of Nigeria’s socio-economic and political history reveals that many of its leaders over the years have been using the “iron law of oligarchy” which explains the triumph of the leaders’ ambitions for office over the membership’s revolutionary goals.

Also read: Things You Must Do Before Starting Your Homemade Chocolate Business

The Transparency International Human Development Index Report (2013) argued that development is slower in countries with higher levels of corruption. Corruption hinders growth (Gyimah-Brempong 2002 cited in Ebegbulem 2012). The Sub-Saharan region ranks very poorly in growth when compared with other regions in Africa (UNECA 2008). Governance standards in developing countries are generally lower when compared with developed countries. However, it is worse in Africa than in other developing regions (Ndikumana 2007 cited in Baliamoune-Lutz and Ndikumana 2009). Nigeria is very rich in both human and natural resources. Yet she ranks low in the human development index. The pitiable state of the country can be attributed to leadership and corruption in governance. Corruption has tragically hindered economic development and growth in Africa and most people live on less than $2 per day. Like a spider’s web, the tentacles of corruption are spread in every African country, Transparency International (2013). Corruption Watch (2014) explains that corruption is prevalent in every administrative office of government. It can also be found in the private sector. Lack of purposeful leadership is blamed for the high rate of corruption in Africa’s administrative offices and governance. This is attributed to the abuse of power in managing public funds which are prevalent in Nigeria. The report reveals that it constitutes 41 percent of all complaints received in 2014. Poor leadership has been identified as the root cause of underdevelopment borne out of socio-economic and political problems in Africa.