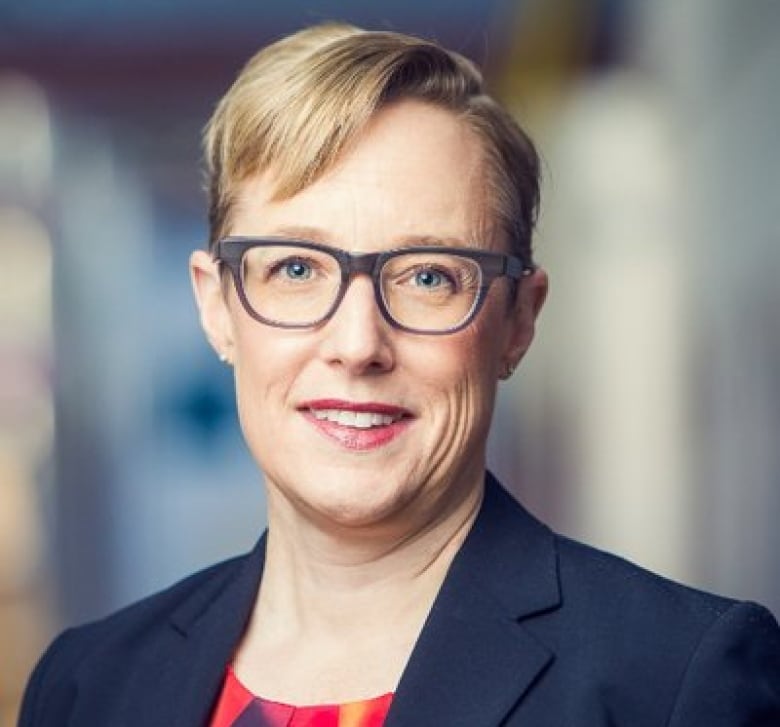 A key section of Canada’s elections law designed to curb misinformation during elections has been struck down and declared unconstitutional.

In a 15-page decision, Ontario Superior Court Justice Breese Davies ruled that the section is an unjustifiable restriction on Canadians’ right to free speech.

While the federal government had asked the court to suspend the ruling for 12 months, Davies ruled that it takes effect immediately.

“I recognize that if I decline to suspend the declaration of invalidity, there is a risk that a federal election might be called before Parliament can enact a replacement to s. 91 of the CEA (Canada Election Act), should it wish to do so,” Davies wrote in the judgment dated Feb. 19.

“However, that would not leave false statements during an election completely unregulated. Recourse could still be had to the civil law of defamation or the Criminal Code provisions that prohibit defamatory libel.”

The federal government has not yet decided whether it will appeal the ruling.

“We have received the Ontario Superior Court’s ruling and are reviewing it closely,” responded Privy Council Office spokesperson Pierre-Alain Bujold.

The ruling comes as Heritage Minister Steven Guilbeault drafts legislation to curb online hate on social media platforms. His office said he expects to table that legislation “in the near future.”

Joanna Baron, executive director of the Canadian Constitution Foundation (CCF), which challenged the clause in the Canada Elections Act, said the ruling is an important one.

“Canadians should be concerned about this because it goes to the nature of how open and free our discourse can be about politics and about political candidates,” Baron said.

“So now that this law has been declared unconstitutional, whenever the next federal election happens, Canadians will be able to engage in free discourse without the threat of draconian fines or investigations hanging over their head.”

The court challenge, launched in 2019, centres on a section added to the election law in 2018 as part of Bill C-76. Section 91 (1) of the legislation makes it against the law to make a false statement during an election about whether a candidate, a prospective candidate, the leader of a political party or a public figure associated with a political party is under investigation or has committed an offence.

It also prohibits false statements about their citizenship, place of birth, education, professional qualifications or membership in a group or association.

The CCF challenged the section, arguing that it was an unjustified restriction on free speech and was overly broad.

Under Canada’s Constitution, a law can infringe on a charter right only if it a reasonable limitation that can be justified.

In her ruling, Davies looked at the balance between free speech and the need to curb misinformation and disinformation.

“The free exchange of political ideas is essential to a properly functioning democracy,” Davies wrote. “Political speech is the most valuable and protected type of expression.

“However, the distribution of false information during elections can threaten our democracy. It can undermine public confidence in our democratic institutions and the security of our elections. The dissemination of deliberately false statements obstructs the search for the truth and, as a result, it does not enjoy the same level of protection under s. 2(b)of the Charter as political speech.”

Much of the judgment focused on the government’s decision in 2018 to remove the requirement from the law that says someone must “knowingly” made false statements, and whether that was implied in the law.

Davies said that decision played a role in her ruling. Without requiring that someone know a statement is false when they make it, the prohibition in the law does not qualify as a minimal impairment of a charter right, she ruled.

Baron said her group is now watching Guilbeault to see how he plans to tackle online hate on social media and is concerned by some of the things it has heard — such as the possibility that the government may require social media platforms to take down posts that are considered hate speech within 24 hours.

“Our concern there is that the platforms will err on the side of caution again and just end up indiscriminately taking down all kinds of things that don’t amount to hate speech, and so that will have an invisible chill effect,” said Baron.

“We are watching that closely and we are prepared to challenge (it) in court.”