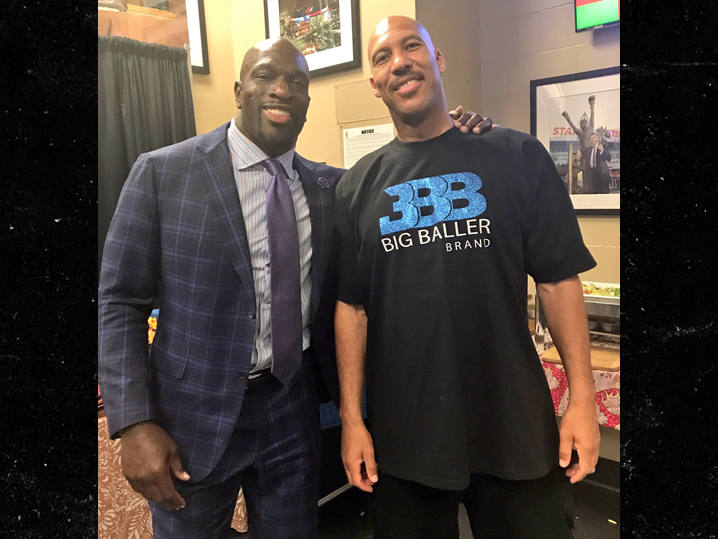 LaVar Ball The Shirt Comes All The Way Off at WWE 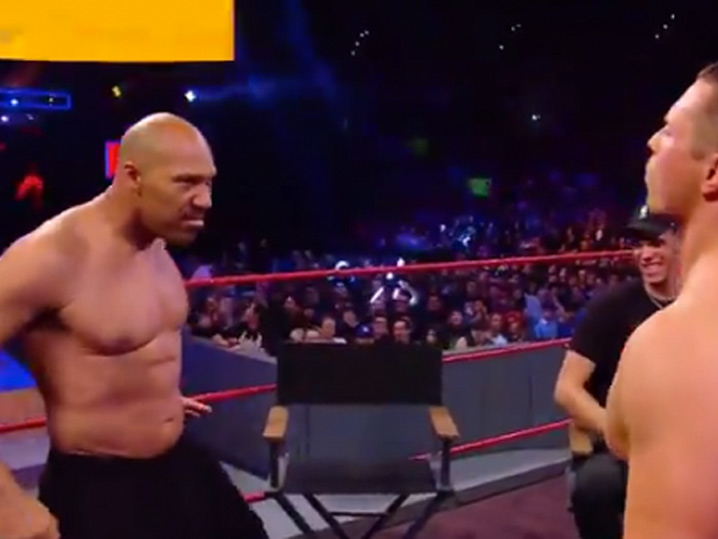 LaVar Ball got really into his appearance at WWE Raw … seeing how he took off his shirt and flexed for all of America Monday night.

LaVar was facing off against The Miz in the ring, and as soon as the wrestler mentioned he was Michael Jordan of WWE … LaVar was up and shouting. Nothing like a little MJ talk to get the Mr. Ball rolling.

At first, he tries to get his son, LaMelo﻿, to handle the situation — but Miz gets right in his face for some classic trash talk. Then Miz loses his shirt … and LaVar does the same.

It’s sure to go down in WWE history … just check out those pecs.