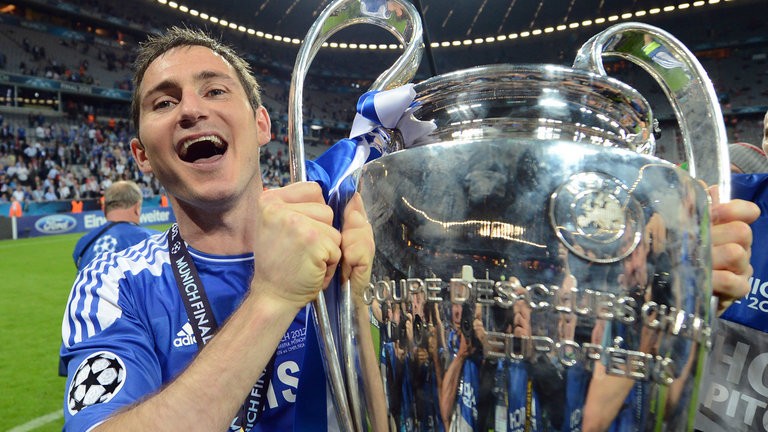 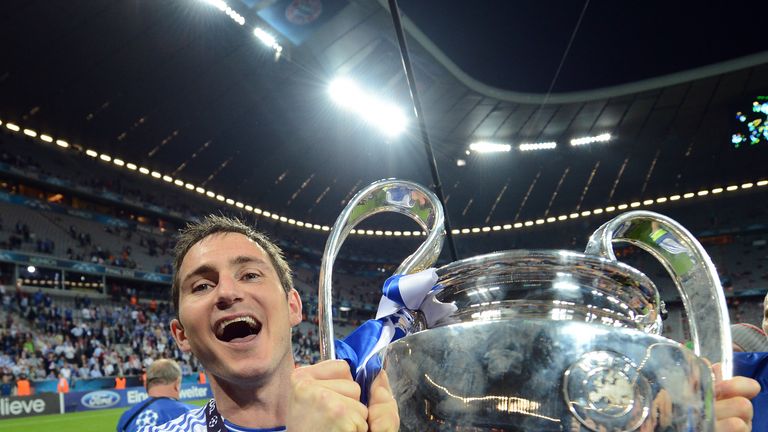 Frank Lampard has spoken to Oxford about their manager’s job

Frank Lampard has spoken to Oxford about their vacant manager’s position, according to Sky sources.

Lampard is just one of a number of candidates along with Pep Clotet, who was Garry Monk’s assistant at Swansea and Leeds, and more interviews are scheduled.

But it is understood the League One club are seriously considering offering the former England midfielder a first job in management.

Oxford are looking for a new boss following Michael Appleton’s departure for Leicester, where he will work as Craig Shakespeare’s assistant.

Lampard announced his retirement from playing in February after a career which brought three Premier League titles, four FA Cups and a Champions League with Chelsea.

The 39-year-old also won 106 England caps and scored a club record 211 goals during his time at Stamford Bridge.