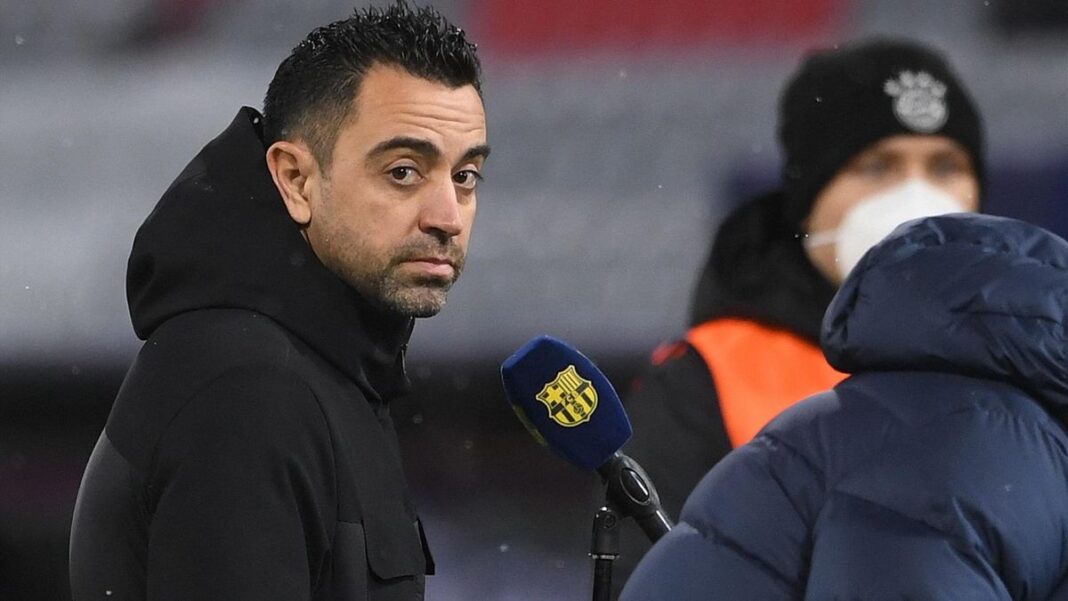 Barcelona midfielder, Frankie de Jong has told manager Xavi Hernandez that he does not want to leave the club.

The midfielder is not comfortable with how many games he has started for the Catalan side this season, begging Xavi for more time.

Manchester United had hoped to sign the Dutch midfielder from Barcelona last summer but he insisted on staying at Camp Nou.

Reports late last week suggest that the former Ajax midfielder is no longer at peace at Barcelona and wants to make the Old Trafford move.

The 25-year-old thought he was going to be an integral part of Barcelona’s star-studded team under Xavi.

He made over 30 starts in La Liga last season, but things have not gone according to plan for him so far this campaign as he has only made three starts.

Spanish publication, Sport reports that De Jong is annoyed with the situation and his frustration will only increase if he doesn’t get back into the starting XI.

Speaking ahead of the El Clasico, the Dutchman told reporters how he feels, “We don’t talk much with Xavi, but we only talk about football. I knew I would play fewer minutes at the beginning of the season.

“I want to be a starter again. Against Bayern, I wasn’t a starter and I hope to be against Real Madrid. Maybe he already decided, but usually we don’t know until the day of the game.

“I was calm. I decided in May, that I wanted to stay.

“My opinion has never changed during all this period. I remained calm. But then you know that the pressure would start coming from the newspapers, from the president, from everywhere in fact. But I wanted to stay at Barca, so it never bothered me.”