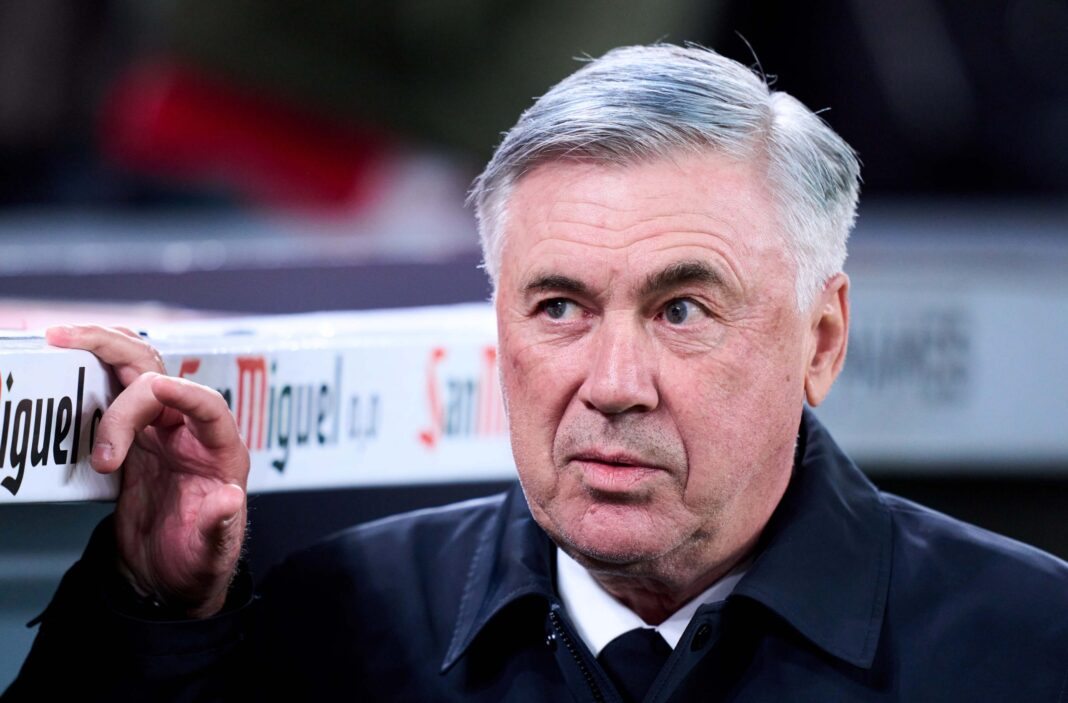 Real Madrid head coach, Carlo Ancelotti, has revealed that the favourite position of Federico Valverde is to play regularly for his team.

The former Bayern Munich and Everton coach said this following his team’s LaLiga 1-0 win over Getafe at the Coliseum Alfonso Perez Stadium on Saturday.

Speaking after the match, Ancelotti was asked about Valverde, who has played in multiple positions (midfield, right winger) so far in his Real Madrid career and the Italian said, (via the club’s official website): “I’ve spoken to him, and he told me that his favorite position is to be out there and playing. He doesn’t enjoy being on the bench.”

Asked about Hazard, who didn’t feature against Getafe, Ancelotti added, “He’s fine and is training well. He’ll get his chance very soon.”