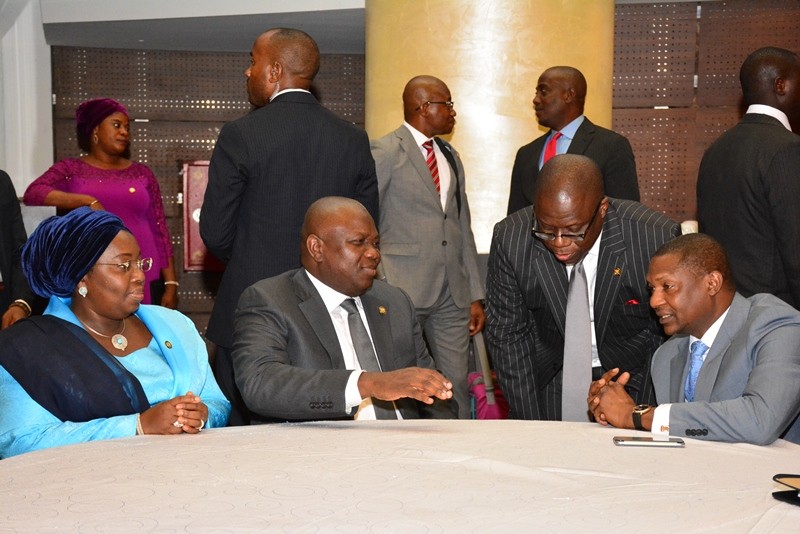 The Acting President, Prof. Yemi Osinbajo, says Lagos State will play an active role in the quest to evolve a more prosperous Nigeria.

Osinbajo added that the state was a foremost migrant community in Nigeria, aggregating talents from everywhere, observing that it was also the undisputable commercial capital of Nigeria, accounting for over 70 per cent of businesses in the country.

Osinbajo spoke on Saturday at the [email protected] Anniversary Gala Nite at the Lagos House, Ikeja.

“We all remember the statistics released by the Federal Inland Revenue Service to the effect that Lagos accounts for 912 out of 914 individual businessmen who pay self-assessed tax of over N10m. It is obvious that the contribution of Lagos to the country’s economy cannot be overemphasised.”

While recalling his time as the Attorney General and Commissioner for Justice in Lagos State, Osinbajo eulogised the leadership virtues of the then governor of the state, Asiwaju Bola Tinubu, who was present at the event.

Governor Akinwunmi Ambode, in his address, said his administration was committed to take on the huge responsibility to make the next 50 years more productive and memorable and worthy of bigger celebrations by the next generation.

“We foresee a smart city much more in line with the other great cities of the world, where clean and decent living, seamless and efficient transportation as well as sustainable environmental practices are the norm rather than the exception,” he said.