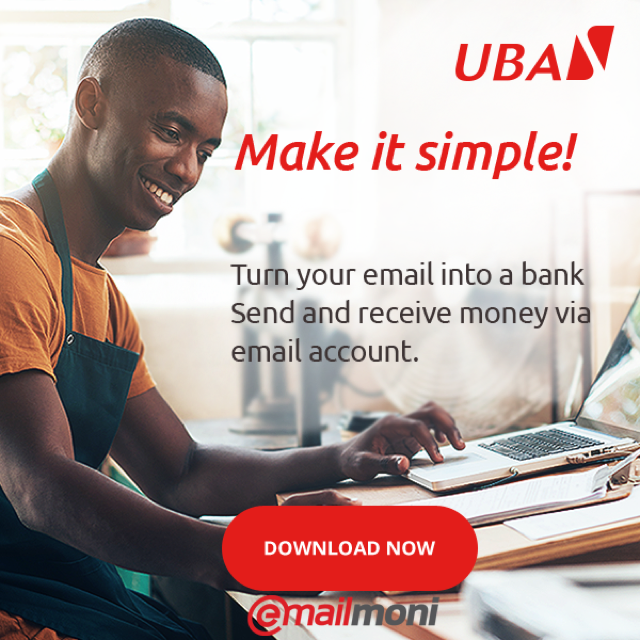 There was a total breakdown of order at All Progressives Congress primaries for local government elections in Lagos today as some of the delegates vented their anger over what they described as an attempt to impose candidates on them.

According to Channels TV trouble erupted after 18 candidates were returned unopposed and a voice vote was called to choose the remaining candidates for the council poll, which is slated for July the 22, 2017.

Some of the delegates who were opposed to the use of voice vote protested the process, which they claimed would lead to the imposition of candidates.

They threw caution to the wind as delegates upturned tables, threw away ballot boxes and other materials meant for the election at the Teslim Balogun Stadium.

The state electoral body, LASIEC, had in April released a timetable for the elections.

The local government areas are currently being run by sole administrators appointed by the state government.