“When Audrina was pregnant, she reached out a lot and asked me some questions, like what pregnancy jeans I liked, and that kind of stuff,” Cavallari told TODAY. “I’ve talked to her since she’s had the baby and she sounds like she’s just loving life. For Heidi, I put together a little list of different products and toys that I’ve loved and sent that over to her.”

But other than products and clothing, Cavallari has one big piece of advice: “I have three kids and what I’ve learned is, each baby is so different,” she said. “And every family, every person is different. So I say, be open-minded, but at the end of the day you really have to do what you think is best, and really trust your gut feelings.” 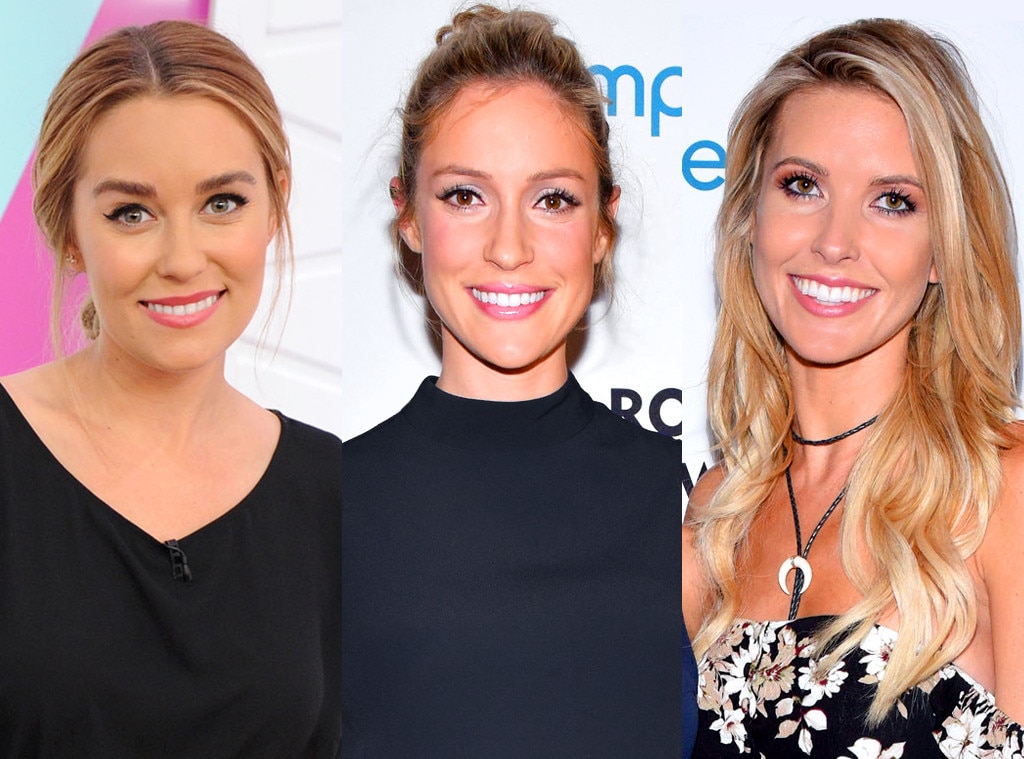 In fact, she has had to take her own advice as she watches her kids grow up.

“My boys are so close in age, so one minute they’re best friends and one minute they’re hitting each other, punching each other,” she said. “They get very violent with each other…I think just right now, that’s the hardest part. As they get older, I know I would like to raise my boys to be gentlemen and be very respectful of women and have good manners and just be good, quality guys. And the best part is, they’re so sweet, they’re incredibly loving, and they love to cuddle and they love their mommy. And that’s the best feeling in the entire world.”

As for her daughter, Cavallari admitted she’s a bit of a “diva.”

“There’s a different bond,” she said of raising a girl. “They’re definitely very dramatic from early on. She’s a diva, but she’s a ton of fun…She may as well be another boy because she’s the third so she wants to do whatever the boys are doing. She’s pretty tough. She’s getting down and dirty and isn’t afraid to roughhouse.”

Another bit of advice she has for the famous soon-to-be moms is to avoid taking social media personally.

“Jay [Cutler] and I are so confident in what we’re doing as parents,” she said of raising a family with her hubby. “We’re happy, our children are healthy and happy. At the end of the day, that’s all that matters. Someone who doesn’t know us who’s judging over the phone and internet, it doesn’t affect me in my everyday life, so I just kind of ignore it. I really try not to read my comments on social media, but I’d find that here or there I would look, so I recently just turned off my comments altogether and it’s been the best decision I’ve ever made.”

Finally, she also dished that she would be totally willing to get the co-star kids together someday, especially with Patridge.

“I would love to; I would be open to it,” Cavallari said. “Audrina and I talked about getting the kids together. It’s just so hard because we’re in Nashville and everyone’s out there. But I did tell Audrina that both my boys will be in school in the fall, so when I bring Saylor out, I would love to make that happen.”