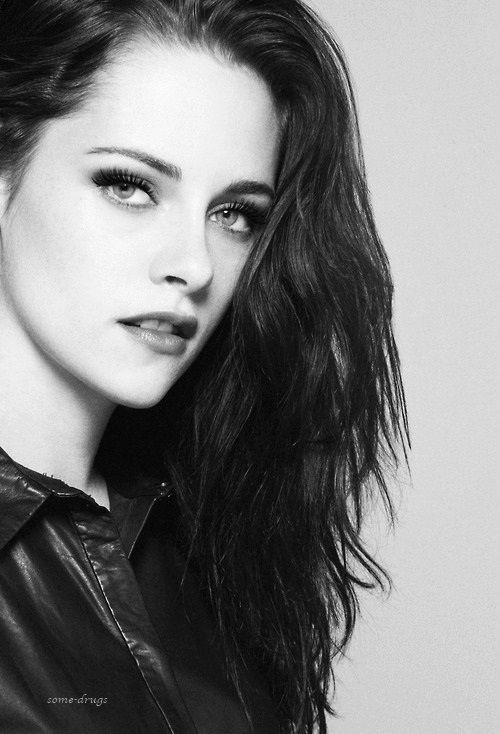 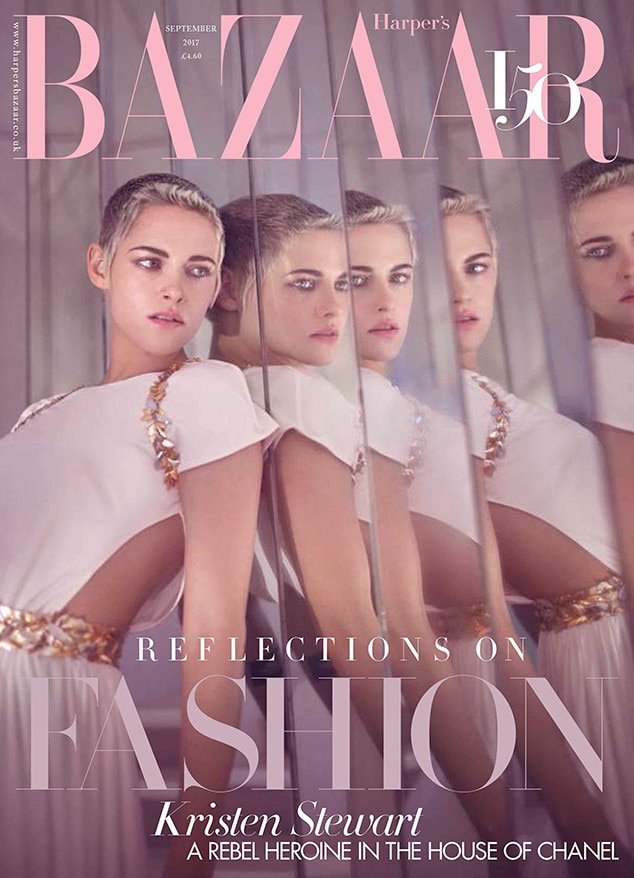 Kristen Stewart doesn’t want just grilled cheese for the rest of her life.

The actress talks about her sexuality and love life in Harpar’s Bazaar U.K.‘s September 2017 issue. The actress has dated both men, including former Twilight co-star Robert Pattinson, and women. She is currently dating model Stella Maxwell.

When asked if she would date men again, Stewart told the magazine, “Yeah, totally. Definitely… Some people aren’t like that. Some people know that they like grilled cheese and they’ll eat it every day for the rest of their lives. I want to try everything. If I have grilled cheese once I’m like, ‘That was cool, what’s next?'” 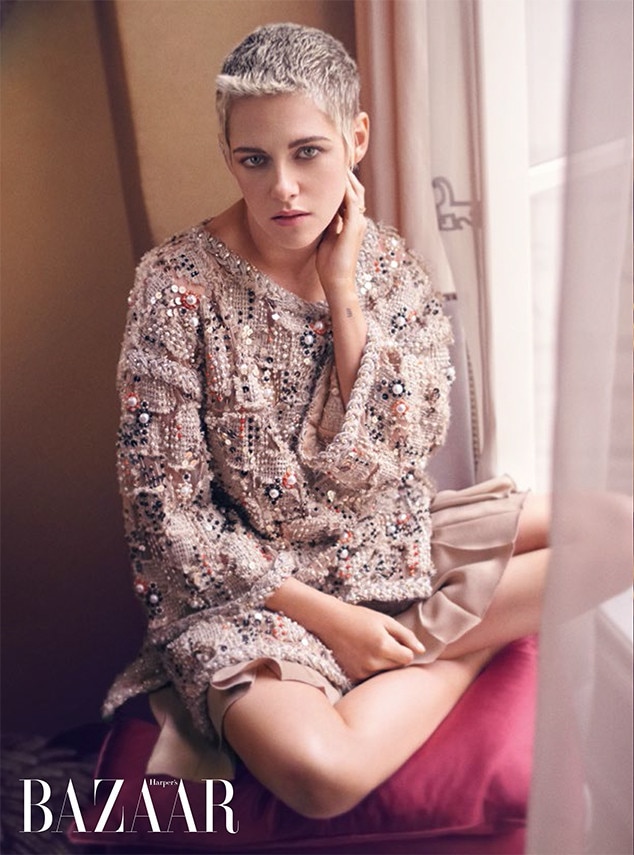 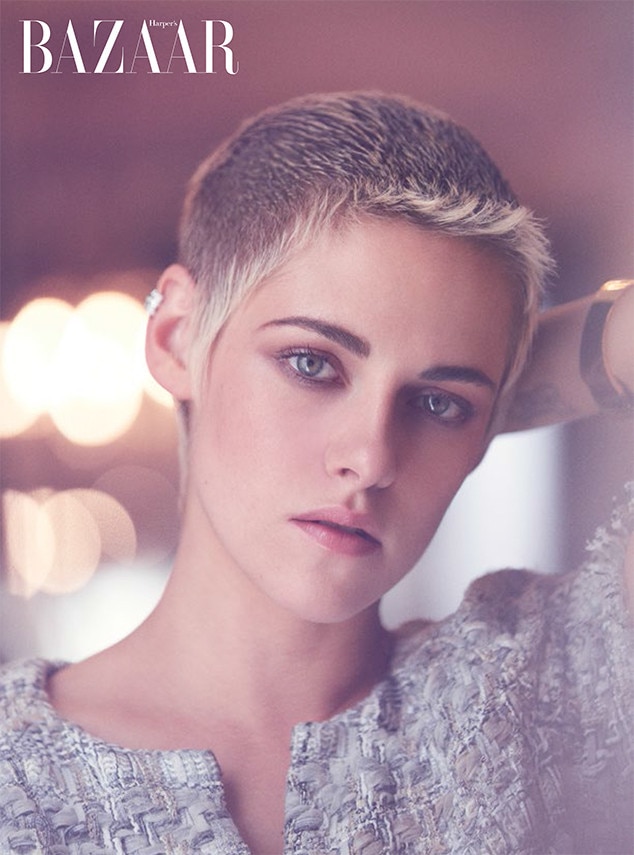 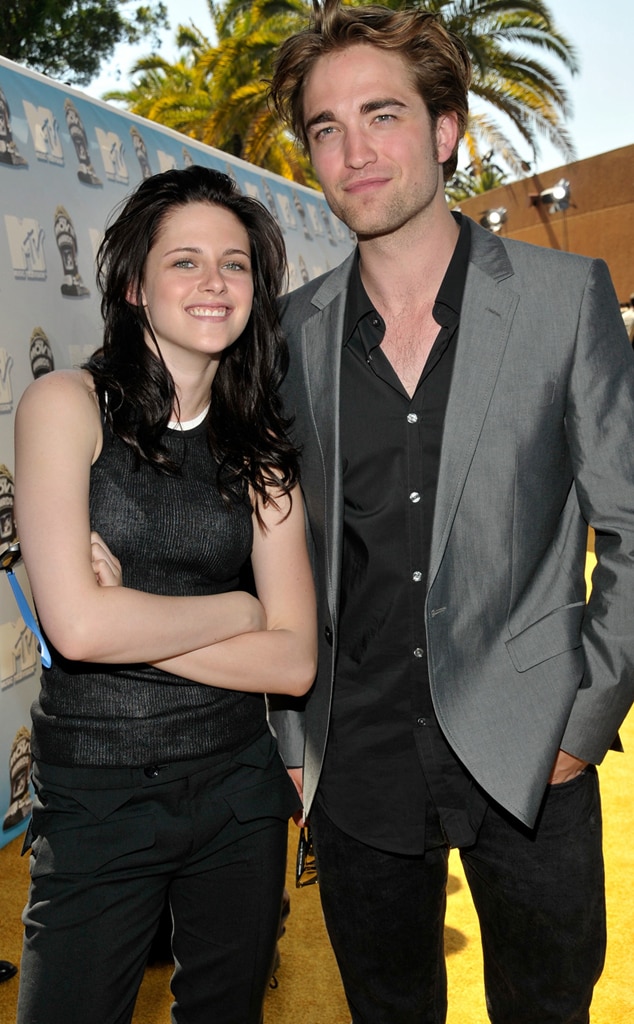 Stewart was in a relationship with her Speak co-star and current I’m Dying Up Here actor Michael Angarano for four years before her high-profile three-year romance and 2013 breakup with Pattinson. In 2016, Stewart stepped out with new love intererest Alicia Cargile, telling ELLE U.K. she is in love with her girlfriend.

Stewart and Cargile broke up months later, after which she was spotted getting cozy with singer St. Vincent before taking her relationship with her current girlfriend public.

“I’ve been deeply in love with everyone I’ve dated. Did you think I was faking it?” Stewart told Harper’s Bazaar U.K. “I’ve always really embraced a duality. And really, truly, believed in it and never felt confused or struggling. I just didn’t like getting made fun of.” 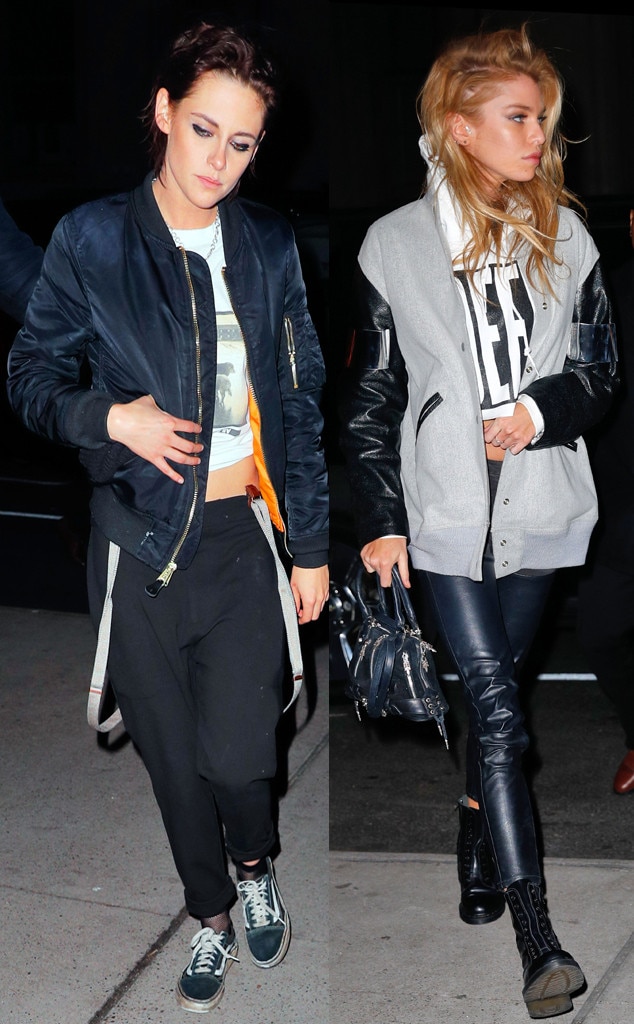 This past February, Stewart said on SNL that she is “so gay.”

Stewart told E! News in March that her coming out “wasn’t like, ‘Let’s do this thing that’s going to be so important.’ I just thought it was like a nice, light… and also yeah, I’m so utterly proud that I’ve had so many people be like, ‘Thank you,’ and I’m like, ‘No, thank you.’ It’s kind of mutual, full circle.”

Stewart told the Sunday Times in the U.K. that month that coming out publicly “just seemed important, and topical.”

“I didn’t talk about my first relationships that went public because I wanted things that are mine to be mine. I hated it that details of my life were being turned into a commodity and peddled around the world. But considering I had so many eyes on me, I suddenly realized [my private life] affects a greater number of people than just me. It was an opportunity to surrender a bit of what was mine, to make even one other person feel good about themselves.”

“When I was dating Rob, the public was the enemy—and that is no way to live,” she said. “It wasn’t this grand statement, ‘I was so confused! Now I’ve realized who I am!’ I have not been struggling.”

Stewart had told ELLE U.K. in 2016 that when she was dating a guy, she was hiding everything she did “because everything personal felt like it was immediately trivialized, so I didn’t like it.”

“But then it changed when I started dating a girl,” she said. “I was like, ‘Actually, to hide this provides the implication that I’m not down with it or I’m ashamed of it, so I had to alter how I approached being in public. It opened my life up and I’m so much happier.”