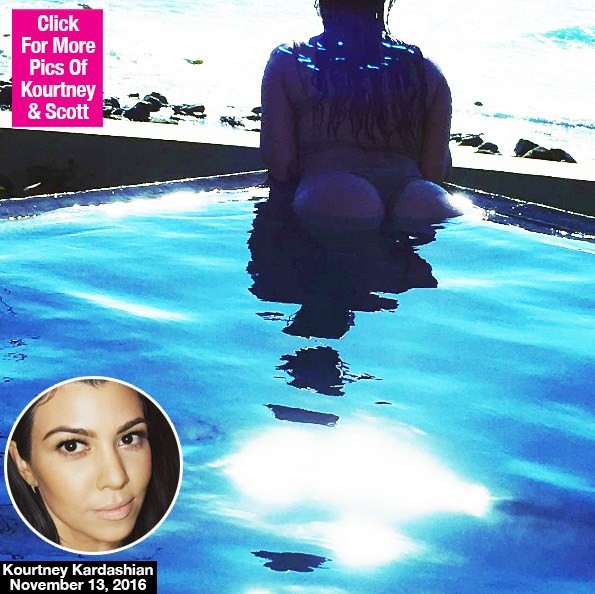 The 38-year-old’s “debilitating” indecisiveness was driving everyone in her family crazy in tonight’s episode of Keeping Up With the Kardashians. But when she bailed on a trip to New York with Kim Kardashian at literally the last minute, Khloe Kardashian took action by putting her sister through a series of drills to help her make faster choices.

While Khloe’s decision-making exercises were hilarious to watch, Kourtney was finally able to get to the root of her problem with the help of a Tony Robbins documentary. 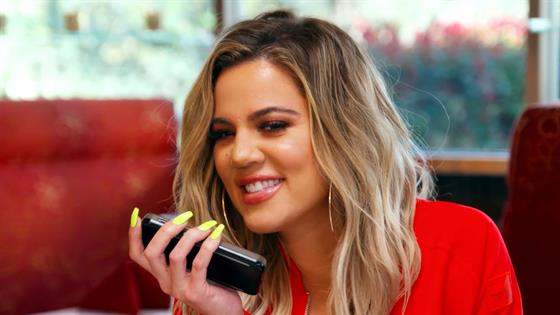 “I feel like Scott and I were very co-dependent and I just would always bounce every idea off of him,” Kourt explained to Kim and Khloe. “Also, I’m just like living a different life now where doing more for myself is like an option and now that I am able to make my own decisions, I want to make the best decisions.”

She continued, “Tony Robbins taught me to make decisions from the heart and not from your head.” 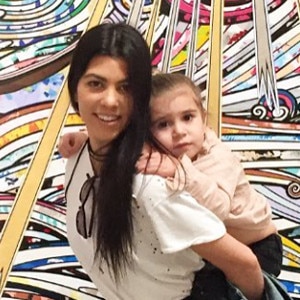 Meanwhile, Rob Kardashian attempted to build a friendship with Blac Chyna after their breakup for the sake of their daughter, Dream Kardashian.

Watch the video recap above to keep up with the rest of this week’s episode of KUWTK!