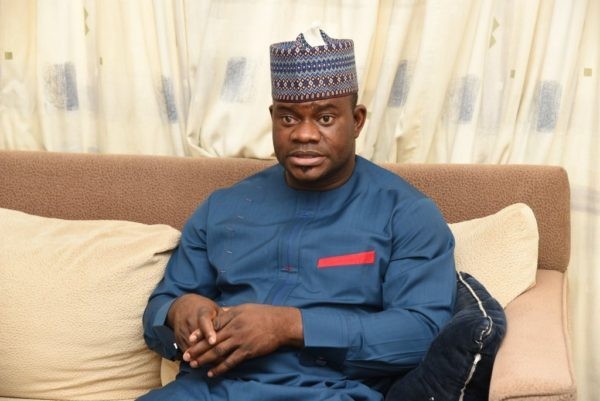 The Nigerian Medical Association (NMA) in Kogi has directed its members to resume the strike they suspended two weeks ago.

The association said in a statement after an emergency congress in Lokoja on Saturday that the resumption of the strike was informed by government’s alleged failure to fulfill its promises to meet their demands.

The chairman of the association in Kogi, Dr .Godwin Tijani, said the decision was for the entire doctors to resume strike since their demands have been ignored by the state government.

According to him, the state government has failed to honour the agreement despite its assurance after the stakeholders’ intervention.

Tijani said, “It is really unfortunate that we have found ourselves in this mess. We respected all the stakeholders who wanted the progress of the Kogi health sector, but the government is putting deaf ears into our demands.

“We have had several promises of salary alerts for the past one week without success;  consequently, the Kogi NMA hereby directs all its members to resume strike as from 12:00 a.m. on  June 5, 2017.”