Kobe Bryant’s body has been returned to his family 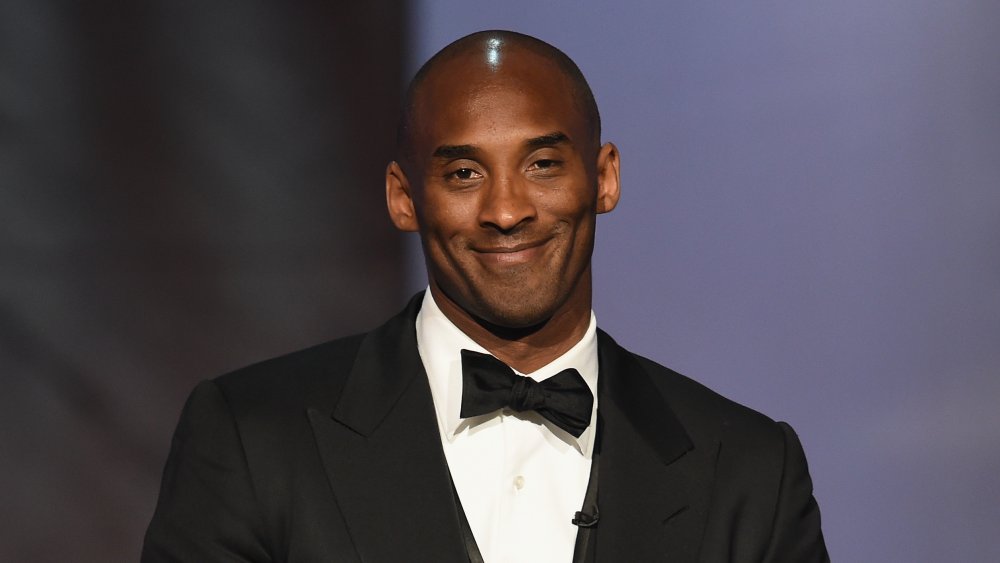 Not long after news first broke that Kobe Bryant and the other victims had been killed in the helicopter crash, fans of the NBA star began to arrive at the Staples Center, where he had played for so many years, to leave flowers and messages as a tribute. According to NBC News, “Letters, illustrations, signs, and flags were among the items left at the memorial. So were 1,353 basketballs that have been boxed. … Additionally, 14 banners, 25,000 candles, 5,000 letters, … 500 stuffed animals, and hundreds of shoes were also collected.”

Those who left gifts will be glad to know that their contributions will end up in a special place. According to NBC News, “[a]t the request of Kobe Bryant’s wife, Vanessa, she will be given some of the items left by thousands of fans at the makeshift memorial for the NBA legend at the Los Angeles Lakers’ Staples Center.”

As for the flowers, Lee Zeidman, president of the Staples Center, the Microsoft Theater, and L.A. LIVE,  tweeted: “Cleanup continues and we have filled a full 40 yard roll off trash bin with flowers. These we be made into mulch and spread throughout the landscaping around @LALIVE⁩ and ⁦@STAPLESCenter⁩ so that the love all of the fans brought to LA Live lives on.”