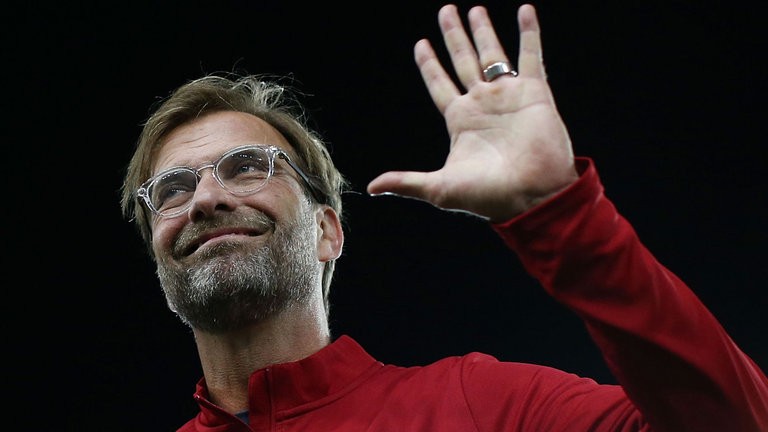 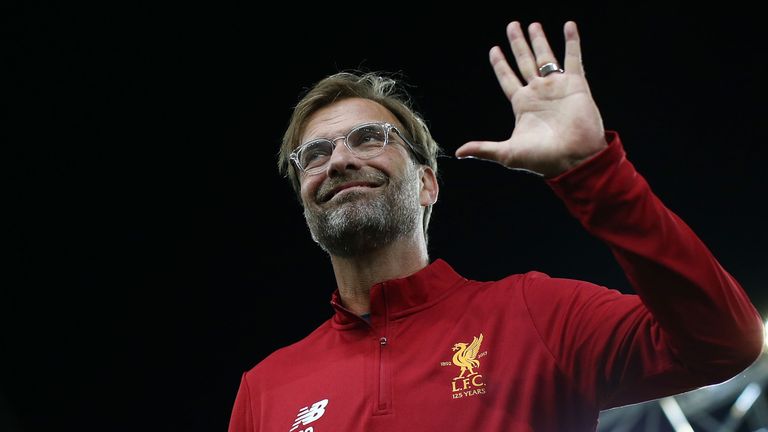 Jurgen Klopp is excited about Liverpool’s future as he plots improvement in the Premier League and a Champions League challenge.

Klopp is enthused by a positive second season at Anfield, with Liverpool’s final-day win over Middlesbrough enough to secure a Champions League place for just the second time in eight years.

Liverpool looked like title challengers until the turn of the year, when a run of five Premier League games without a win derailed their bid, while they also crashed out of the FA Cup and EFL Cup inside the first six weeks of 2017.

But five wins from their last seven league outings ensured fourth place by a single point ahead of Arsenal, and Klopp is already looking to add to his squad for what could be a much busier 2017-18 campaign.

Liverpool have moved a step closer to signing Roma’s Mohamed Salah, after the winger agreed personal terms in principle in a meeting with Jurgen Klopp, according to Sky in Italy.

In his season review on Liverpool’s website, Klopp said: “I know that we are good already but we have so much space to improve – I love it.

“Being really good and feeling there’s not a lot more possible – that’s still okay but you think how can you keep this? We can really improve. That’s what I’m really looking forward to.

“We have to, obviously, because around us we have a lot but we will really be a challenger, we will fight.

“We will play good football on the good days, on the less good days we will still fight for the result. I really feel positive.

Watch every match from the British & Irish Lions tour of New Zealand only on Sky Sports.

“I’m really optimistic for our future, not because I’m crazy but only because I know what we have, I know what we will get, I know what we can get, and I know that we really have a super bunch of people – knowledge, character – not just the players, all around.”