Kingston, Ont., has a profound doctor shortage. Here’s why 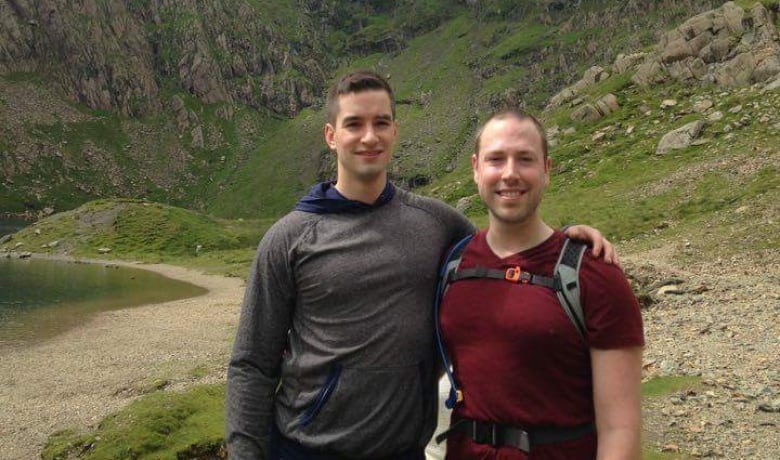 This story is part of CBC’s new pop-up bureau in Kingston, Ont. If we should know about something happening in the area, send us an email.

Mark Richardson and his husband have been on the wait-list for a family doctor since 2019.

Since moving back to Canada from the United States in August 2018, the couple has reached out to more than a dozen clinics across Kingston, Ont., with no avail, and it has become more concerning as of late. Richardson is experiencing recurring abdominal pain.

Richardson’s frustration is familiar to many people who live in the Kingston area, which ironically has a premier medical school at Queen’s University and multiple state-of-the-art research institutions.

Despite those advantages, CBC News discovered more than 80 per cent of the family physicians practising in the city are not accepting new patients. The few who are, such as military doctors, are often inaccessible to the general public.

“It seems like the biggest barrier is something I don’t have any control of,” said Richardson, who works at an astroparticle physics research institute. “And that’s just the number of doctors in the area.”

He is among almost 29,000 patients in Kingston who are without a local family physician — the highest total among five regions that make up Ontario’s South East Local Health Integration Network, according to a 2020 report from the Kingston Area Health Care Task Force.

The report also found Kingston had the highest use of emergency rooms in the area and the city would need as many as 20 additional family physicians immediately, while also replacing the 38 doctors who are set to retire within the next decade.

Meanwhile, Kingston remains excluded from the province’s designated list of areas of high physician need, which critics say only exacerbates the shortage of doctors. Communities on the list, which includes big cities like Toronto and Ottawa, are exempt from provincial restrictions that limit physicians from setting up new clinics.

‘Betrayed by the system,’ doctor says

CBC News cross-referenced the 314 doctors listed with the College of Physicians and Surgeons of Ontario’s “Doctor Search” tool with their current status to find out just how many family doctors are accepting new patients.

About half were not practising family medicine at the time of publication. A handful appeared to have retired or left medicine entirely. Some listings appeared to be outdated in other ways.

“It’s really horrifying — many feel lost, abandoned, betrayed by the system,” said Dr. Joy Hataley, a family physician in Kingston and a chair of the Ontario Medical Association.

The provincial health ministry says Kingston is actually faring better than most cities in the province because, as of 2020, there were 16 family doctors for every 10,000 residents — well above the provincial average of 10.2.

WATCH | Some of the consequences of a shortage: 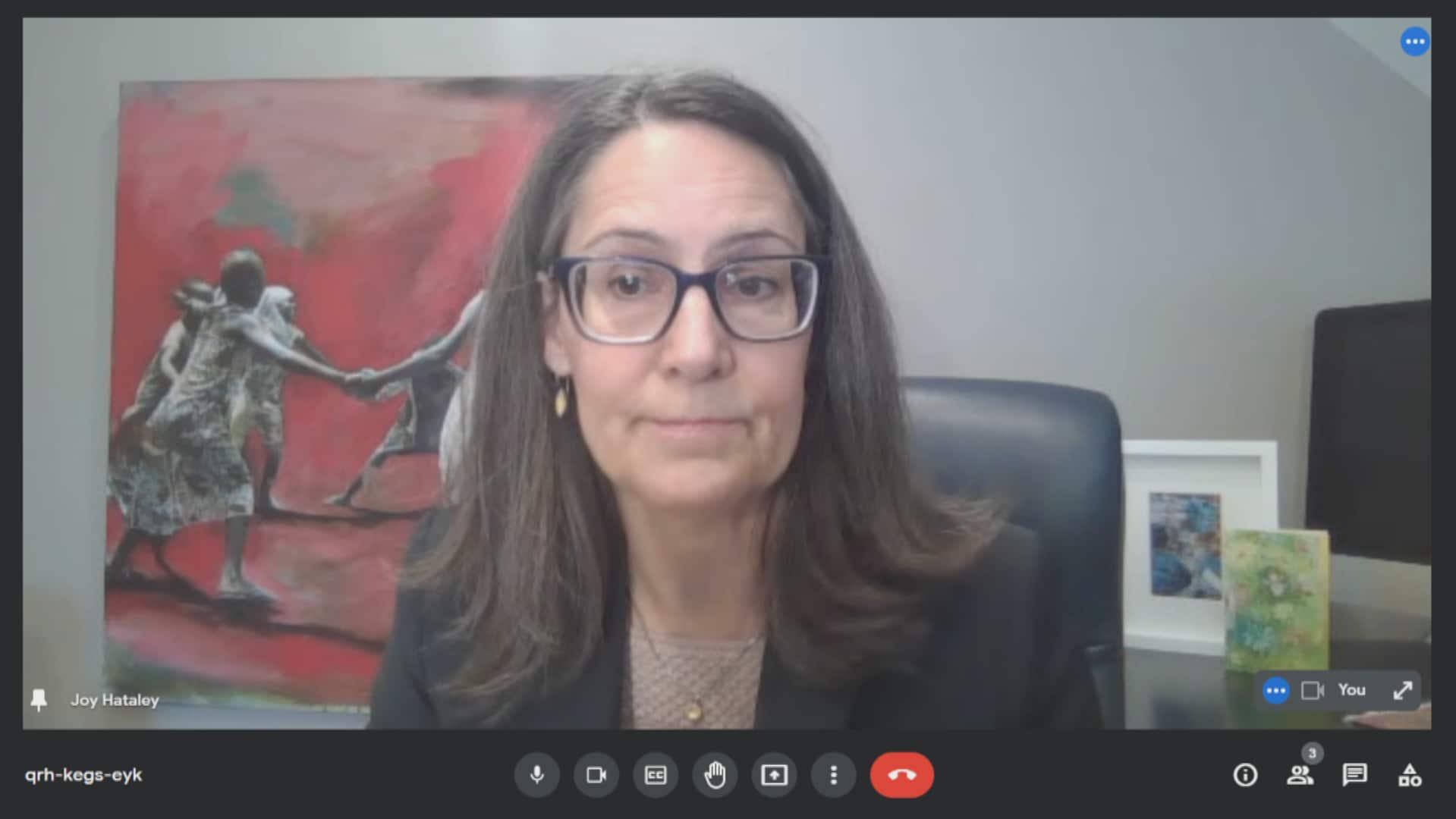 Dr. Joy Hataley, a family physician in Kingston, Ont., says patients without access to a family doctor may feel abandoned by the system, especially if they have more complex health-care needs. 1:09

Hataley says the city will have to “work around” any provincial designation to help bring more family doctors to the community due to shortages in more rural communities, especially in northern Ontario.

The solution could sit within the current rules around business models for family physicians. The city has reached its legal limit of doctors’ offices that run under the “capitation model” where doctors receive a base rate for each patient on their roster.

That model is heavily regulated by the province. Right now, no new clinics can open under this model in Kingston because the city is not designated as an area in high need of physicians.

Meanwhile, fee-for-service clinics are allowed to open anywhere. Under this model, doctors are paid by the province for each office visit, test or procedure. To stay afloat, physicians simultaneously work through a high volume of patients and run a business.

This restriction on capitation models is “not a helpful policy solution,” according to Dr. Michael Green, associate professor of family medicine and public health sciences at Queen’s University.

Green says clinics operating under the capitation model, such as family health networks, attract more family doctors, including new graduates from Queen’s who gravitate to clinics with all the bells and whistles to build confidence.

Those clinics often include nurse practitioners, mental health workers and pharmacists, plus complementary services that ease a physician’s workload.

“It also would allow doctors … to take on some more patients because they would have additional team support,” said Green.

For now, Richardson continues to rely on walk-in clinics that don’t provide a continuity of care and, as he describes it, make “every step of the health-care process is a little bit harder.”

The City of Kingston has earmarked $2 million to attract family doctors. Each new physician who sets up a rostered practice for at least five years will be eligible to receive up to $100,000.

The city hopes the incentive program will bring at least 15 new family doctors to the area within eight years.