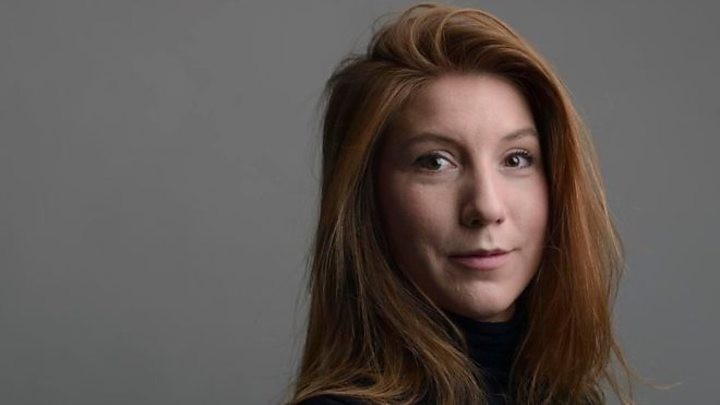 Prosecutors in Denmark say they will bring murder charges against the inventor suspected of killing a Swedish journalist on board his submarine.

They are expected to ask for the new charges when Mr Madsen appears in court in early September.

Ms Wall was last seen alive on 10 August as she departed with Mr Madsen on his self-built underwater vessel.

On Wednesday a headless torso found in waters off Denmark was identified as belonging to Ms Wall.

DNA from the torso – which had been weighted down with metal – matched that on Ms Wall’s hairbrush and toothbrush.

Mr Madsen initially said he had dropped her off safely near Copenhagen, but then said she died in an accident and that he had “buried” her at sea.

He denies killing Ms Wall and was initially charged with negligent manslaughter.

Her partner had reported that she had not returned from the trip.

Part of her remains were found on a beach south of Copenhagen on Monday.