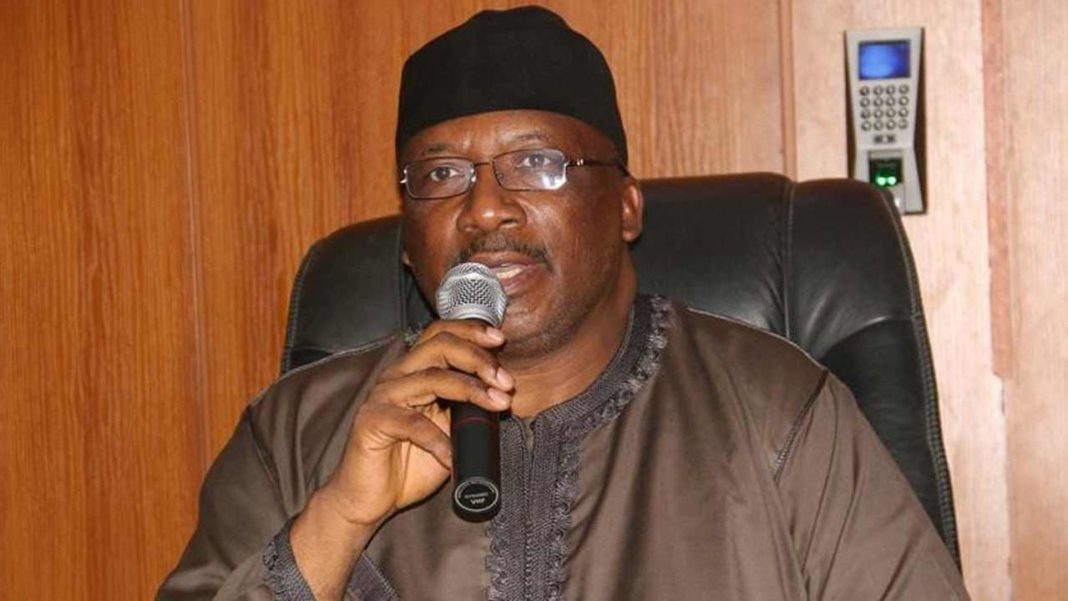 The Minister of Interior, Lt.-Gen. Abdulrahman Dambazau, has called for more collaboration and cooperation to defeat the insurgents in the West African Sub-region.

Dambazau made the call at the opening of the 16 Annual General Meeting of the West African Police Chiefs Committee (WAPCCO) and Forum of Ministers in charge of Security on Tuesday in Abuja.

The Minister said that the Federal Government was committed to developing responsive security agencies that are equipped, proactive and ready to face challenges by using international best practices.

According to the minister, emphasis is placed on training and re-training of as a means of repositioning the entire security apparatus to secure the lives and property of the citizens and visitors.

Dambazau said that the ministry would continue to provide the needed leadership in terms of policy direction and intervention in the area of infrastructure for security agencies in the country.

He charged the participants to come up with robust security strategies to tackle the security challenges confronting the region.

The minister said that the fight against transnational crimes was not that of the security agencies alone.

Earlier, the Chairman of WAPCCO and Inspector General of Police (I-G), Mr Mohammed Adamu, the meeting was designed to undertake periodic review of regional security issues.

He said that it was also aimed at evolving strategies and frameworks geared towards combating various trans-border crimes including terrorism among others.

Adamu added that the meeting was to also identify ways and means for strengthening inter-regional collaboration with other sub-regions.

The chairman said that the meeting would present a veritable platform for member countries to review the level of implementation of recommendations at previous meetings.

He said that all chiefs of police in the region were expected to develop workable mechanisms hinged on robust security exchange and collaboration to further identify, nuetralise and dismantle criminal gangs and recover illicit wealth.

The police boss called for a review of the status of WAPCCO within the ECOWAS secretariat, adding that this would guarantee the regularity of WAPCCO`s meetings and enhance the effectiveness of the committee.

He said that the Nigeria Police identified with the objectives of the committee and the principle of regional collaboration to address the threat of transnational crimes.

Also speaking, the President of the ECOWAS Commission, Jean-Claude Kassi Brou, said that the security of the region was linked to its development and prosperity.

He was represented by the ECOWAS Commissioner in charge of Political Affairs, Peace and Security, Gen. Francis Behanzin.

The President urged member countries to discuss and proffer solutions to the damages organised crimes had caused in the region.

“The fight against organised crimes cannot be won by security chiefs alone but with the support and cooperation of all,“ he said.

He noted that the cooperation of the region with INTERPOL has been rewarding in the fight against transnational crimes.

Brou said that the commission would not leave any stone unturned to support the fight against organised crimes in the region.