Killer Mike Would’ve Punched Bill Maher If He Used N-Word in Front of Him, But He’s Not Pissed (VIDEO) 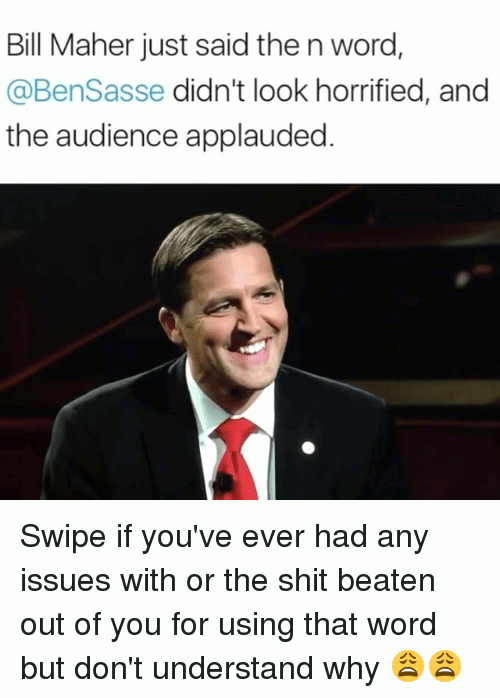 Bill Maher would have taken one to the body had he dropped the n-word while Killer Mike was the guest on his show.

Mike told us Monday … he agrees Bill shouldn’t lose his job over his controversial joke on ‘Real Time.’ He’s a firm believer in Maher’s First Amendment rights. Still, the rapper says things would’ve played out MUCH differently if he had been sitting across from Bill, instead of Sen. Ben Sasse.

He says it’s all about teaching Bill a lesson: white folks dropping the n-word sound stupid. Don’t worry though, Mike’s all about making peace … as in peace pipe.

But really, @BillMaher has got to go. There are no explanations that make this acceptable. pic.twitter.com/K5XlEjekQ9