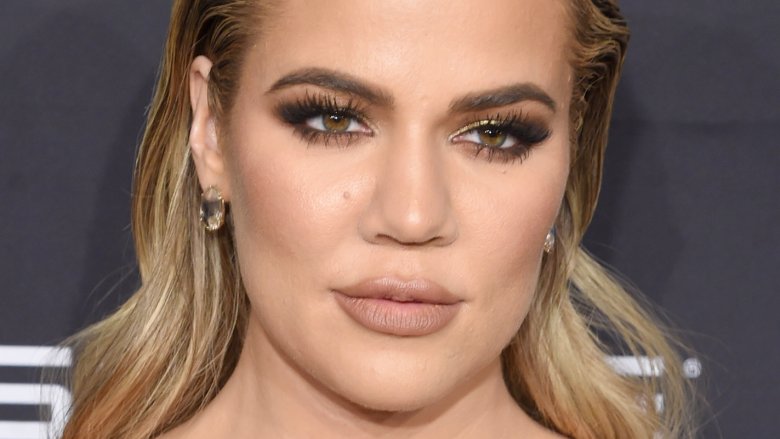 Are Khloé Kardashian and Tristan Thompson calling it quits?

On Friday, May 25, 2018, the Keeping Up With the Kardashians star took to her Instagram Stories to share a mysterious message with her fans, which seemed to hint at the couple’s split.

“Something you’ve been praying for is about to happen for you. You’ve had enough lessons. You’ve been patient long enough,” Kardashian posted (via People). “You’ve remained strong though many trials and challenges. Nothing broke you. You’re still here standing strong. Now is the time for you to start receiving.”

Earlier this week, the reality TV star shared another cryptic post, which read, “Your mind will always believe everything you tell it. Feed it faith. Feed it truth. Feed it with love.”

As Nicki Swift previously reported, Thompson, 27, was caught allegedly cheating on Kardashian, 33, in mid-April 2018 — just days before she gave birth to their first child together, daughter True. Multiple infidelity reports have since surfaced, but the couple, who have been together since October 2016, have yet to publicly comment on the matter.

However, it seemed like the proud parents had rekindled their romance amid the ongoing scandal earlier this month. After an Us Weekly source claimed that the two were “fully back together,” they’ve been spotted out and about together on a number of occasions.

Following the Revenge Body star’s recent posts, another Us Weekly insider reported that the pair are “constantly fighting. All the time.” The source added, “She doesn’t know how she’s going to rebuild trust in him. She knows her family and friends aren’t supporting him or her right now.”

Regarding the Kardashian-Jenner clan, the insider explained, “The family has had enough with the Tristan situation. Khloé doesn’t want to hear it anymore. Kim feels like the matriarch of the family and has always been the most protective one. She’s made comments in the public and is not making it easy for Tristan.”

“Khloé has been in a bubble in Cleveland,” the source said of the new mom, who was reportedly planning on spending another month in the city, where Thompson plays for the Cavaliers. “She’s been so focused on True. Now that time has passed, her eyes are starting to open up more and she’s looking at the situation differently.”