Kermit the Frog Is Getting a New Voice After 27 Years 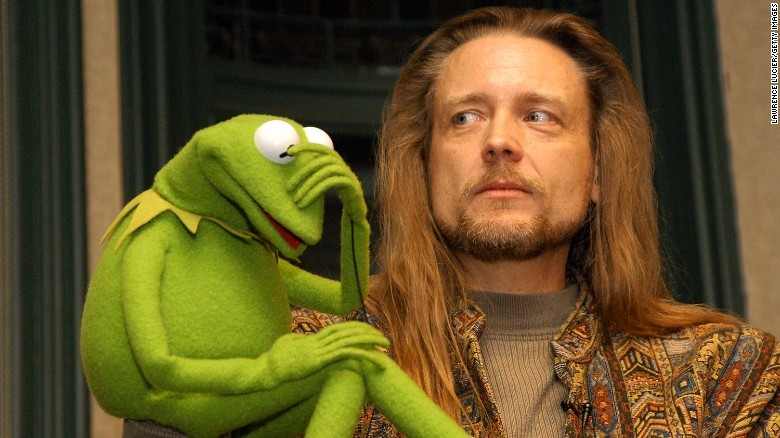 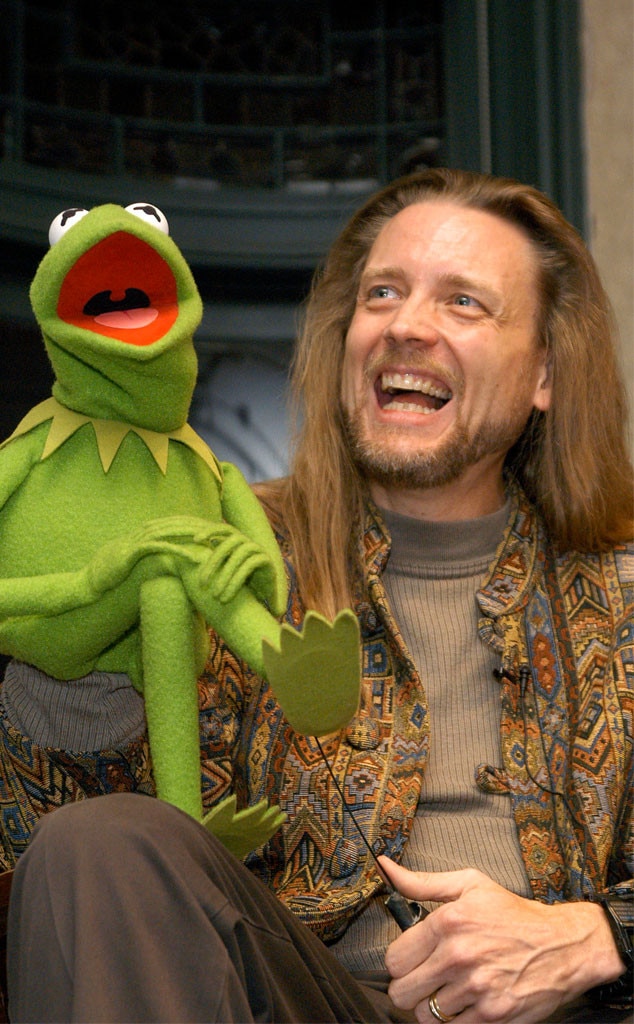 A new chapter has begun for Kermit the Frog.

After 27 years, the famous Muppet will be getting a new voice, the Muppets fansite Tough Pigs confirmed.

Steve Whitmire has performed as Kermit since 1990, following the show’s creator Jim Henson‘s death, but he’s been with the Muppets production since 1978.

Other than Kermit, Whitmire also voiced Ernie (Bert’s best friend) as well as Rizzo the Rat, Beaker and more.

Fortunately, he is set to be replaced by a Muppets veteran, Matt Vogel.

Vogel also has quite a bit of experience as he’s taken on the roles of Sergeant Floyd Pepper and occasionally Big Bird and Count von Count in the past.

Vogel’s first go-around voicing the famous amphibian will be for next week’s video of “Muppets Thought of the Week,” a spokesperson confirmed to Tough Pigs.

However, the spokesperson did not comment on the reason for the change.